HomeNEWSPDP wades into Bauchi gov, Ortom rift over use of AK-47 by herdsmen, others

PDP wades into Bauchi gov, Ortom rift over use of AK-47 by herdsmen, others 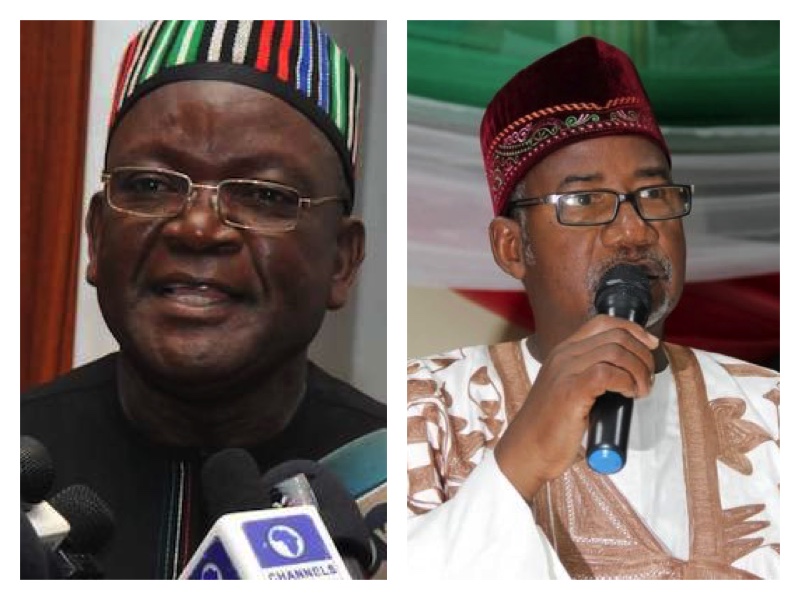 NEWS
The Peoples Democratic Party has waded into the rift between Bauchi State Governor, Senator Bala Mohammed, and his Benue State counterpart, Governor Samuel Ortom.
Recently, both governors have expressed different opinions about the herdsmen crisis in the country.
Bala had backed the Fulani herdsmen and condemned the ban on open grazing in Benue and other states.

Bala had also justified the carriage of AK-47 by herdsmen, saying that was the only option herdsmen have for self-defence.

While clarifying the statement which generated criticism, the Bauchi governor said AK-47 was used as a ‘figure of speech’.

But Ortom berated Bala, saying that he was beginning to think that the Bauchi governor is a “part of the terrorist Fulani organisation terrorising the country”.

The Benue governor told the herdsmen that they can live anywhere in Nigeria provided that they would be law-abiding.

Ortom asked the herdsmen to either respect Benue laws or go and carry AK-47 in Bauchi State.

In a tweet, PDP called for calm among the two governors.
It said, “@OfficialPDPNig assures that it has waded into the rift between Bauchi State Governor, Senator Bala Mohammed, and his Benue State counterpart, Governor Samuel Ortom.
“The PDP calls for calm as the internal reconciliation mechanism introduced by the hierarchy of the party between the two governors subsists.
“The PDP however urges the Federal Government to take urgent steps to address the escalated security challenges in our country.

ESN: Ohaneze Ndigbo decries use of force in Orlu