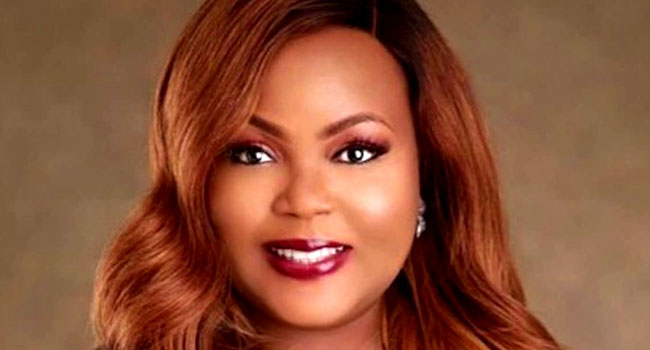 The Federal Competition and Consumer Protection Commission (FCCPC) on Tuesday commenced a public hearing into the death of Mrs Peju Ugboma, a chef in Lagos, to determine the possible violations of patient/consumer rights in the matter.

Doctors from the hospital, however, failed to testify at the public hearing as they claimed the Medical and Dental Council of Nigeria had ordered them not to.

At the session, FCCPC Executive Vice Chairman and CEO, Babatunde Irukera, kickstarted proceedings by reminding the parties that the hearing was not a fact-finding one.

He explained that it was convened to gather information as to what exactly happened from April 23 when late Peju was admitted to the hospital for an elective surgical operation.

The Attorney General and Commissioner for Justice in Lagos, Moyosore Onigbanjo, also gave a remark at the hearing.

A broad-based panel has also been set up for the public hearing with representatives drawn from the Rule of Law Office of the Presidency, and the Federal Ministry of Health.

However, representatives of the Nigerian Medical Association (NMA) and the MDCN declined to participate in the hearing, citing issues of confidentiality.

Despite their objections, the hearing went on first with the testimony of Ijoma Ugboma, the husband of late Peju.

But the proceedings hit a brick when doctors from the hospital were called upon to testify.

Their counsel and a Senior Advocate of Nigeria (SAN), Abimbola Akeredolu, told the public hearing that the Chief Medical Officer, Dr Lolu Osinowo, was out of the country, and had opted to be heard virtually while other doctors were absent.

In its reaction, the FCCPC said that it would go ahead with the hearing even if the doctors were not represented and fixed Wednesday to continue with the proceedings.

Business world: Exchange rate falls at forex markets despite boost in dollar liquidity, as Brent crude trades over $74 per barrel