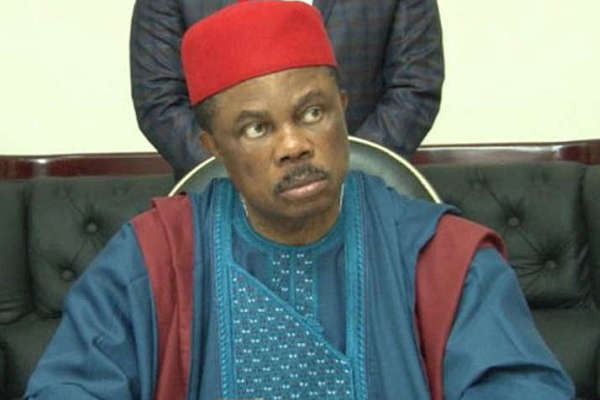 They asked the governor to stop deceiving them with such a gift, insisting that what they wanted from the government was the prompt payment of their retirement benefits.

They said payment of gratuity to retired workers in the state stopped in 2017.

The state chairman of Nigeria Union of Pensioners, Dr Anthony Ugozor, observed during a meeting with pensioners in Onitsha North Local Government Secretariat on Wednesday that the last gratuity was paid in 2017, adding that the leadership of pensioners was told that there was no instruction to pay gratuity to retired workers.

He said, “They give us rice at the end of every year, but the gift of rice is not constitutional. It is a gift which the government is not mandated to give.

“It is unfortunate that once somebody retires in Nigeria, he is regarded as deadwood because we can neither embark on strike nor give the government an ultimatum. The only thing we can do is to go on a hunger strike, which is even detrimental to our health.

“Everything government is doing concerning pensioners is mere pretense and exploitative and that is why I say that no government is a true lover of pensioners, be it federal, state, or local government.”

According to Ugozor, who was the former chairman of the Nigeria Labour Congress in the state, the 1999 constitution, as amended, provides that pension shall be reviewed every five years, or during any civil service salary review, regretting that the various governments had deliberately ignored the provision.

He added, “In 2010, there was a review of salary by way of N18, 000 minimum wage and the review did not affect pensioners. In 2015, there was another salary enhancement by the government of Anambra state for all workers and nobody remembered pensioners.