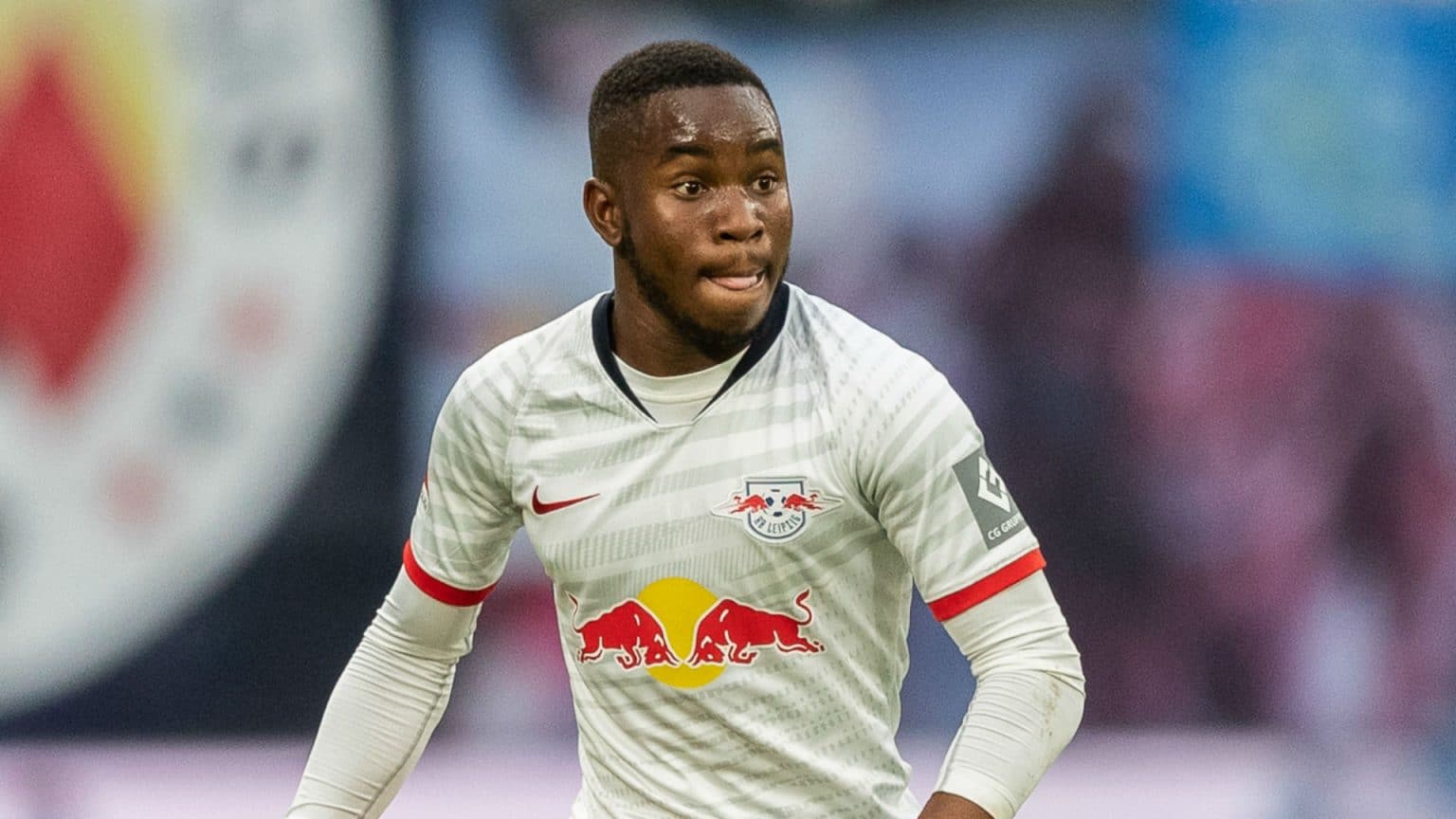 Pinnick revealed he spoke with Lookman over the weekend when he visited the UK.

Lookman, who was born to Nigerian parents in England, has played for the country’s youth teams, but now wants to be part of the Super Eagles.

“Ademola Lookman is excited about fighting for a shirt in the Super Eagles.

“He loves Nigeria. By His Grace we shall conclude the switch very soon,” Pinnick wrote on Instagram.

Although it remains to be seen if the switch will be completed in time just before next year’s Africa Cup of Nations, Lookman will not feel out of place when he eventually makes his Super Eagles bow.

The 24-year-old trains alongside Wilfred Ndidi and Kelechi Iheanacho at the King Power Stadium.