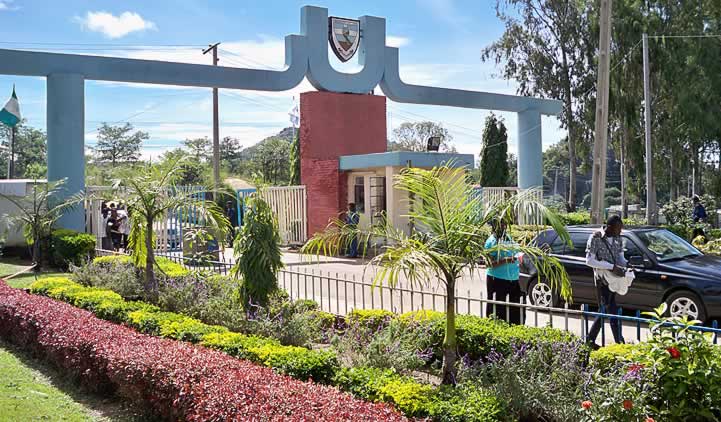 Niger State Government has evacuated its citizens that are schooling in the University of Jos, Plateau State, back to the state.

This follows the breach of peace in some parts of the state which resulted in the loss of lives, maiming and destruction of properties.

The state government said the action became necessary as the security situation has compelled the University Management to suspend the Second Semester Examinations for 2019/2020 Academic Session of the institution.

“Worried about the wellbeing of her citizens and for them not to be left stranded as well as become victims of circumstances, the state government through the Commissioners for Local Government and Chieftaincy Affairs as well as Tertiary Education, Science and Technology, made arrangements for vehicles and security personnel to ensure safe evacuation and return of the students,” Mary Noel-Berje, Chief Press Secretary to the Governor said in a statement.

The state government reiterated its unwavering commitment to the safety of its citizens irrespective of their geopolitical locations.