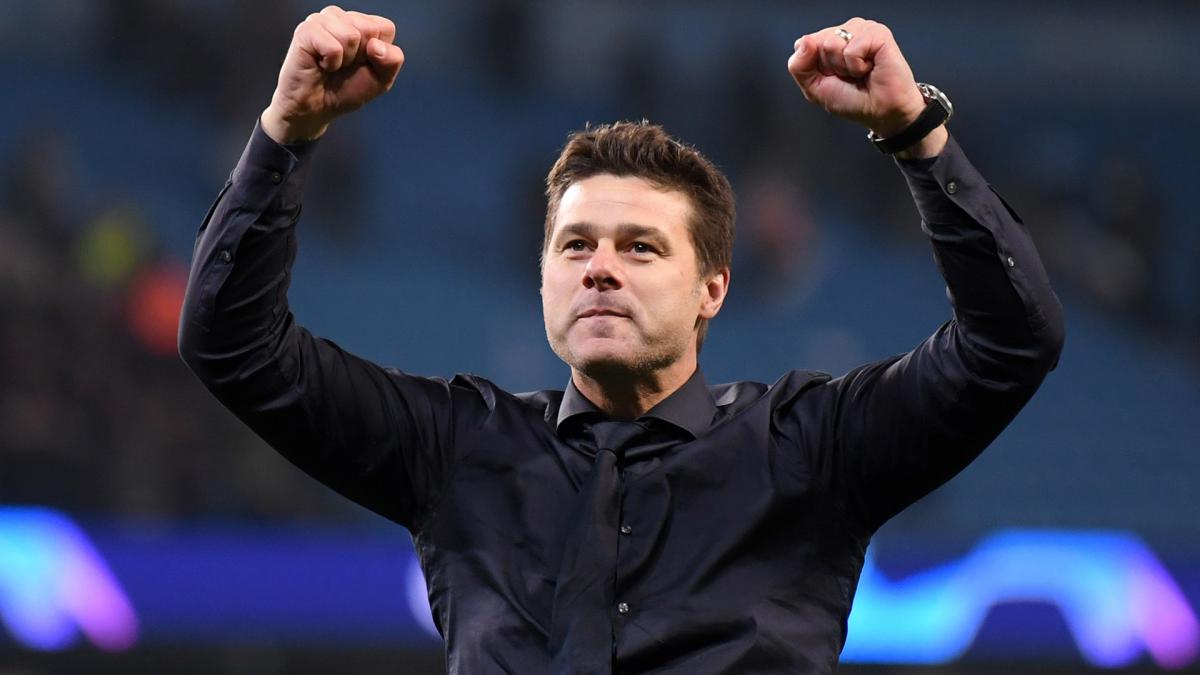 NEWS, SIGNATURE POSTS, Sports
The Argentine takes over at the Ligue 1 champions after more than a year away from the game since being dismissed by Tottenham

Mauricio Pochettino has been appointed as the new coach of Paris Saint-Germain on a contract until the summer of 2022, with the option of a further year.

The former Tottenham, Southampton and Espanyol manager takes over at PSG following the sacking of Thomas Tuchel.

Tuchel was dismissed on Christmas Eve despite a 4-0 win over Strasbourg the night before, with his departure formally confirmed on Tuesday.

Pochettino spent two-and-a-half seasons at PSG as a player, making 95 appearances between 2000 and 2003, and winning the 2001 Intertoto Cup.

He had been out of work since being sacked by Tottenham in November 2019. The hugely popular Pochettino had turned Spurs into title contenders and reached the 2019 Champions League final, but was dismissed with his side 14th in the Premier League table.

Now, he will doubtless be tasked with winning PSG their first Champions League title – though there is also work to do in Ligue 1.

The Parisians start 2021 third in the table, a point behind Lyon and Lille. PSG have already lost more league games this season than in the whole of the last campaign, with star man Neymar suffering from a number of fitness problems and Kylian Mbappe generally below his best despite scoring 12 goals in 13 games.

Pochettino will take training on Sunday when the players return from their winter break and is looking forward to the challenge.

“I am really happy and honoured to become the new coach of Paris Saint-Germain,” Pochettino told the club’s official website.

“I would like to thank the club’s management for the trust they have placed in me. As you know, this club has always held a special place in my heart. I have wonderful memories, especially of the unique atmosphere of the Parc des Princes.

“I return to the club today with a lot of ambition and humility, and am eager to work with some of the world’s most talented players. This team has fantastic potential and my staff and I will do everything we can to get the best for Paris Saint-Germain in all competitions.

“We will also do our utmost to give our team the combative and attacking playing identity that Parisian fans have always loved.”

Pochettino’s first game in charge will be a trip to 14th-placed Saint-Etienne on Wednesday, and there will be silverware up for grabs almost straight away.

PSG host Brest in Ligue 1 next Saturday before the Trophee des Champions against Marseille on January 13.

Usually the curtain-raiser of the French domestic season, the match sees PSG take on last season’s runners-up. Often held abroad, this year’s match takes place at the Stade Bollaert-Delelis in Lens, with PSG looking for an eighth consecutive title.