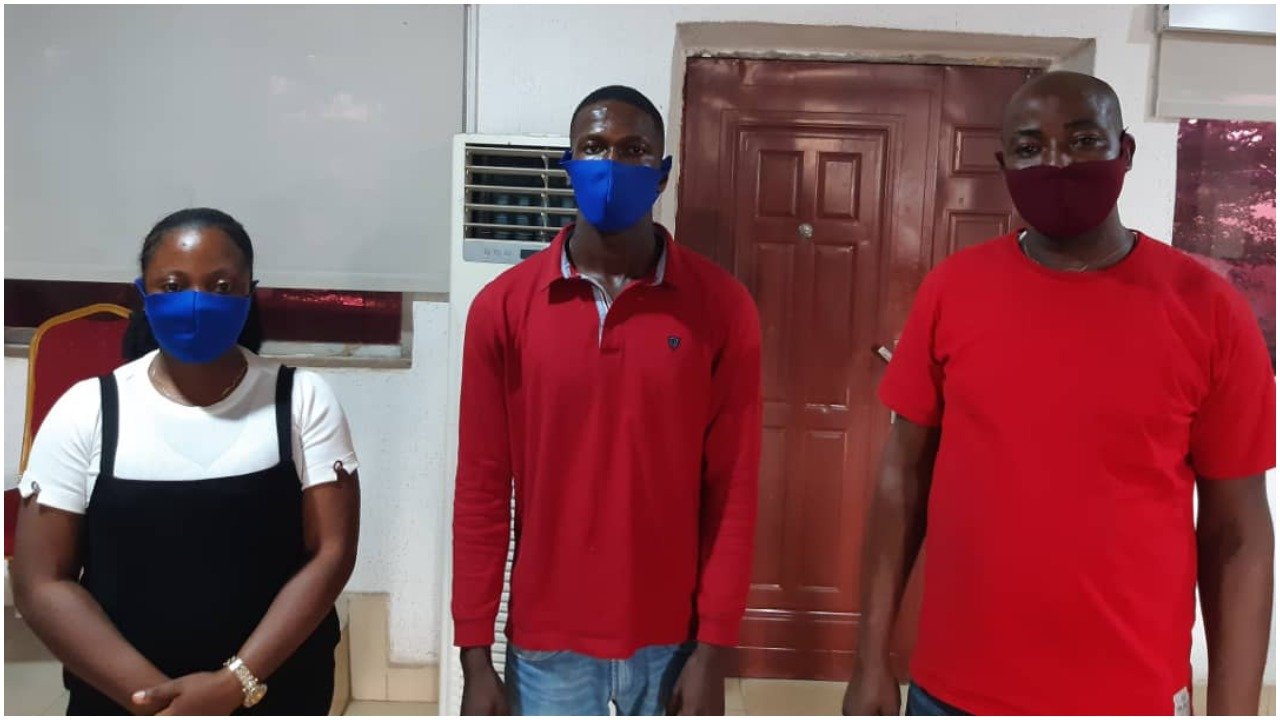 Police in Anambra State has arrested three persons for allegedly collecting illegal revenue in the state, without the knowledge of the state government.

SP Haruna Mohammed, spokesperson of Anambra State Police Command, who disclosed the news of the arrest said they were picked at MCC junction Obosi and Upper Iweka area.

He said, “Suspects claimed they were revenue collectors hired by one Hon. Innocent Offordile alleged to be the SSA to the Governor on Security and Chairman Enforcement and Compliance Committee.

“He has also been invited by the Police for questioning in order to ascertain his level of involvement or otherwise after which suspects would be brought to book.”

Mohammed said because of the ban of all revenue on the roads by the Anambra State Government, police, and other law enforcement agencies in the state will continue to ensure the strict enforcement of government decisions banning revenue collection on all the roads in the state.

SignatureTv Special Report: Between Trump and Omo Agege -Lesson From A...

Signaturetv special Report - Between Trump and

THE SIGNATURE SHOW: RISKS OF THE NIN POLICY – ARE NIGERIANS SAFE...