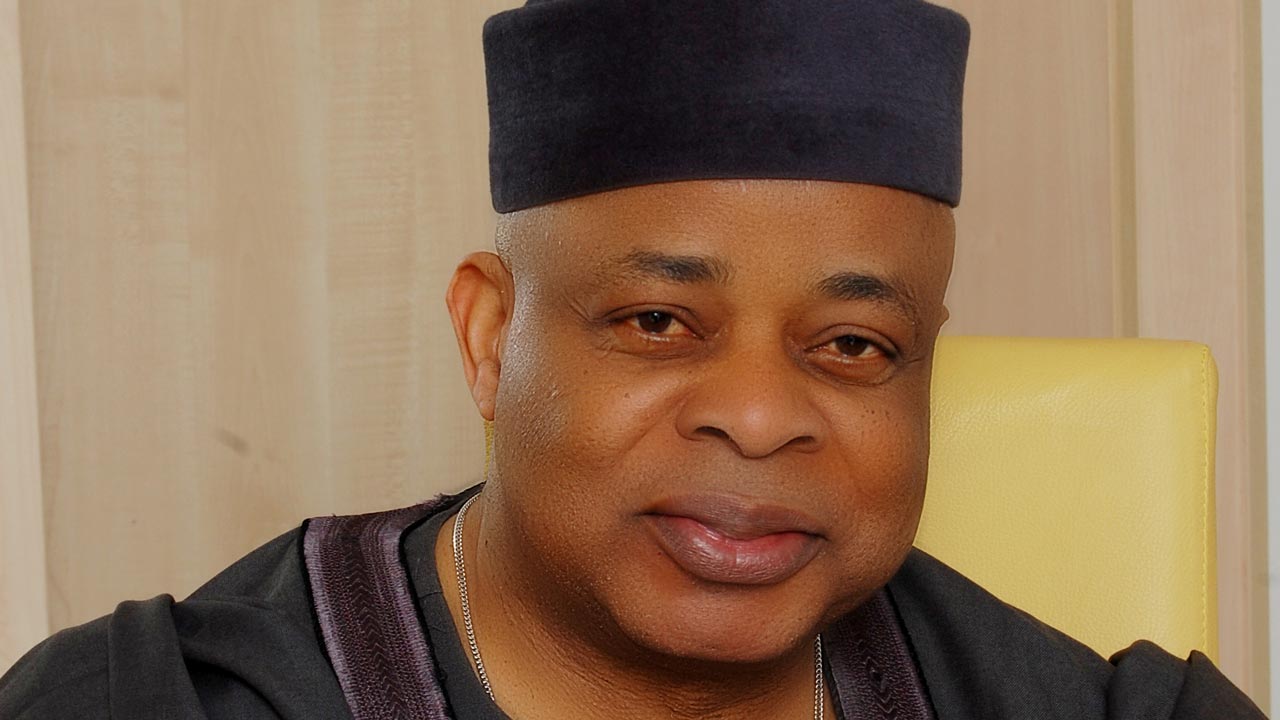 Former president of the Senate, Ken Nnamani, has said the worst form of corruption that has kept Nigeria from making progress is political corruption.

Nnamani in his just-released autobiography, ’Standing Strong: Legislative Reforms, Third Term and Other Issues of the 5th Senate’, due for launch in Abuja on October 21, singled out the corruption of the legitimate process of separation of powers and the mutual respect for the independence of the branches of government and noted that they are the damaging and insidious form of corruption.

“The principle of separation of powers recognises the independence and interdependence, and not the subordination of one branch of government to the other. This ensures that the one branch of government does not become a stooge to the other and corrupt the basic principle of separation of powers. So, the manipulation of a branch of government by another is corruption of the democratic standard. This form of political corruption deserves distinct appreciation because the principle of separation of powers is the fundamental law, the state equivalent of Newton’s law of gravity, upon which rests the rule of law and the stability of the social system. Yet, this form of corruption goes on repeatedly at the national and state levels of government as the executive branch, awash with the tools of inducement and coercion, always seeks to interfere in the activities and define the agenda of the legislature as a means to having easy passage.”

He noted that the events surrounding the Third term were clear examples of the corruption of legitimate process and noted that there were clear attempts to buy the votes of lawmakers during the debate on the constitution amendment bill,

He further said, “What was sad about the experience during the tenure extension debates was that the very pulpit from which the anti-corruption mantra rang forth was the same Augean stables that the god of corruption sent forth its sacrifices for cleansing.”

He urged Nigerians to rise up and also beam light on political corruption of process is more damaging to a society than the stealing of public funds.

He further said, “Often, when people talk about corruption what comes to mind are the mind-boggling sums of money misappropriated or stolen in government and state owned institutions. Some of the more common dimensions include bribery, contract manipulation, budget scams, embezzlements and the like. Yet the problem of corruption is much deeper than these. It extends to some tendencies that have become so normal that many people no longer realize that they are elements of corruption; tendencies that are now rationalised as part of the system and excused as inevitable, I am talking of the corruption of processes and institutions for sectional gain, whether of ego, material benefits or group benefits and political corruption.”

The public presentation of the book is billed for Thursday, October 21, 2021 in Abuja with President Muhammadu Buhari as the Special Guset of Honour. The occasion will be chaired by a former Army Chief of Staff and Defence Minister, Lt-Gen Theophilus Danjuma.