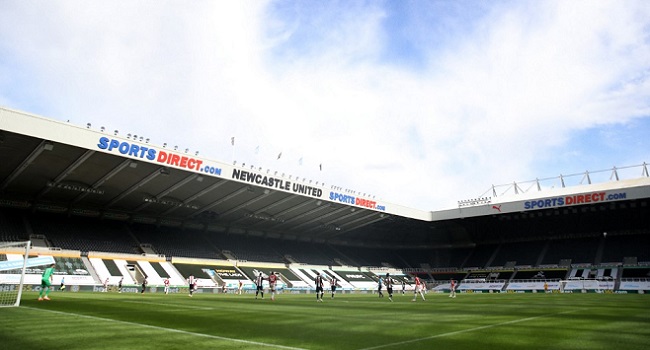 The Saudi-led takeover of Newcastle United has been approved, the Premier League announced on Thursday.

“The Premier League, Newcastle United Football Club and St James Holdings Limited have today settled the dispute over the takeover of the club by the consortium of PIF, PCP Capital Partners and RB Sports & Media,” the Premier League said in a statement.

“Following the completion of the Premier League’s owners’ and directors’ Test, the club has been sold to the consortium with immediate effect.”

The deal went ahead despite warnings from Amnesty International that it represents “sportswashing” of the Gulf kingdom’s human rights record.

It brings to an end Newcastle’s 14 years of ownership under Mike Ashley.

Public Investment Fund (PIF) governor Yasir Al-Rumayyan said: “We are extremely proud to become the new owners of Newcastle United, one of the most famous clubs in English football.

“We thank the Newcastle fans for their tremendously loyal support over the years and we are excited to work together with them.”

Amanda Staveley, chief executive officer of PCP Capital Partners, said: “This is a long-term investment. We are excited about the future prospects for Newcastle United.”