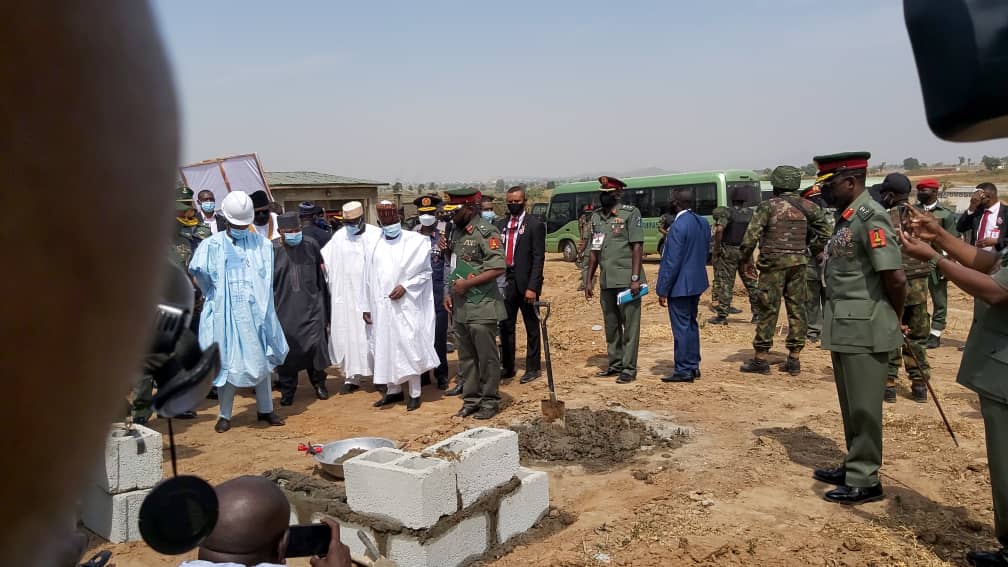 President Muhammed Buhari has warned that any act of hooliganism hiding behind peaceful protests to threeaten peace and stability of the country will be decisively dealt with.

He stated this while Virtually declaring open the Chief of Army Staff’s Annual Conference 2020, President Buhari also commended the Nigerian Armed Forces for their efforts at restoring law and order in various states during the hijacked #ENDSARS protests which caused damage to lives and property in many cities across the country.

The President expressed satisfaction with the Nigeria Army for been resolute in the discharge of its Constitutional roles and in keeping the wealth and welfare of soldiers a priority despite the negative impact of the COVID-19 pandemic in almost every aspect of life.

The President commended the Army for its unwavering commitment towards curtailing the activities of insurgents, armed bandits, kidnappers, cattle rustlers and other violent criminals through ongoing exercises and operations in different parts of the country.

At the conference, the President launched the Housing scheme for Next of Kin of personnel of the Nigerian Army who paid the ultimate price.

The President, therefore, congratulated the Army on holding this Conference at the magnificent edifice housing the Army’s Cyber Warfare Command with its state-of-the-art Cyberwarfare Operations Centre, adding that this shows that the Army is alive to the changing nature of warfare which is gradually moving into the cyber domain.

Earlier, the Minister of Defence, Major General Bashir Magashi appreciated the President for always approving funds for operations of the military in the country, assuring that all resources will be judiciously utilized.

The Chief of Army Staff, Lieutenant General Tukur Buratai, noted that the Nigeria Army was well poised to confront all security challenges, which inc.