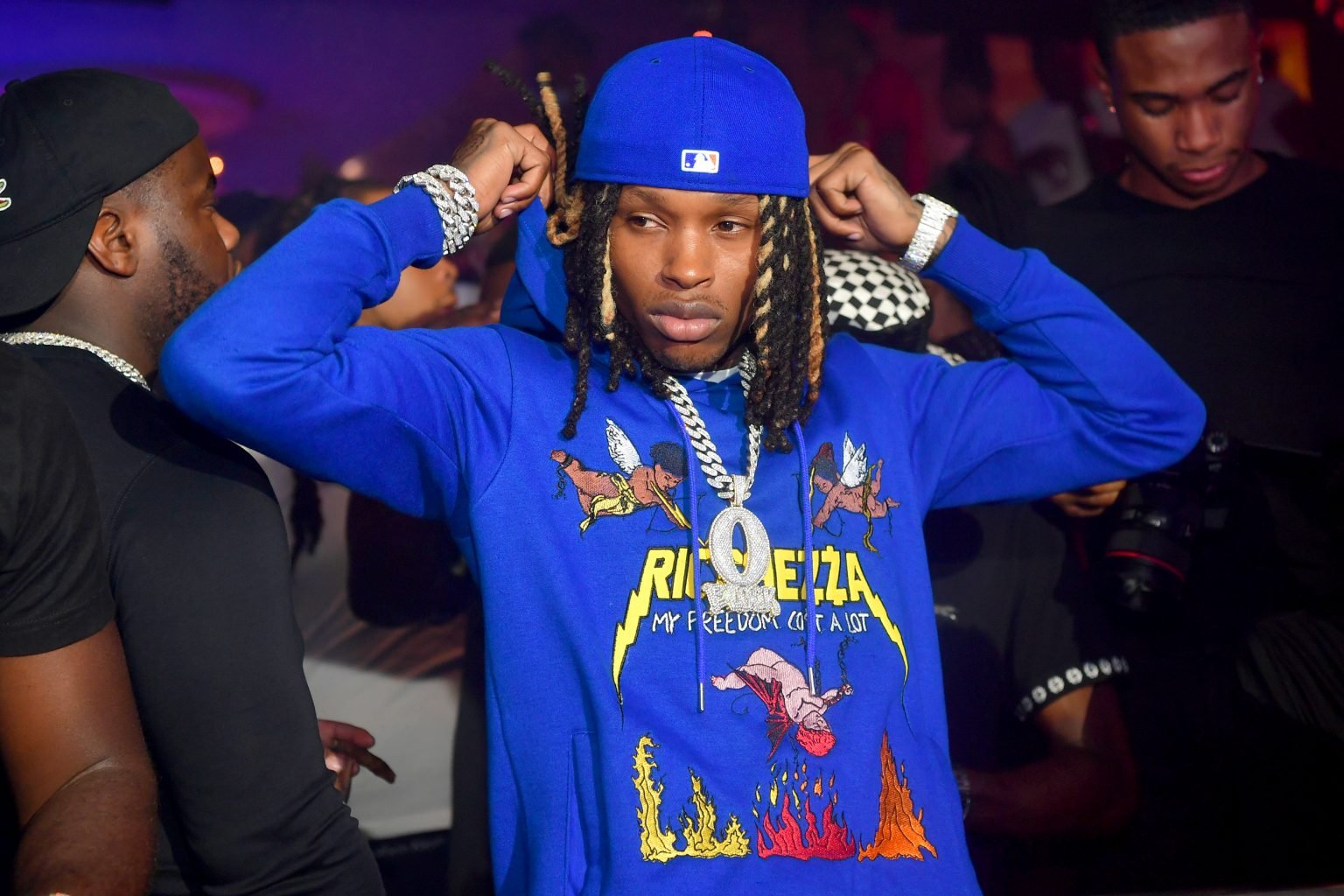 Chicago rapper, King Von has died at the age of 26 after being gunned down in an Atlanta shooting.

His friend and producer, DJ On Da Beat, who confirmed his death via his Instagram account, said he was shot on Friday after a shooting broke out outside Atlanta’s Monaco Hookah Lounge.

“My heart can’t take this. Please just FaceTime me bro.

“Why they had to take you. I will see you again cos we just getting started.

Confirming the incident, Atlanta police Deputy Chief, Timothy Peek said that physical altercation escalated into an exchange of gunfire with those groups

“Two police officers, who were working at that particular club, or lounge, noticed the altercation and engaged some of the people involved.

“There was an exchange of gunfire with police as well, “he said.

Okonjo-Iweala made to wait as WTO cancels meeting on appointment