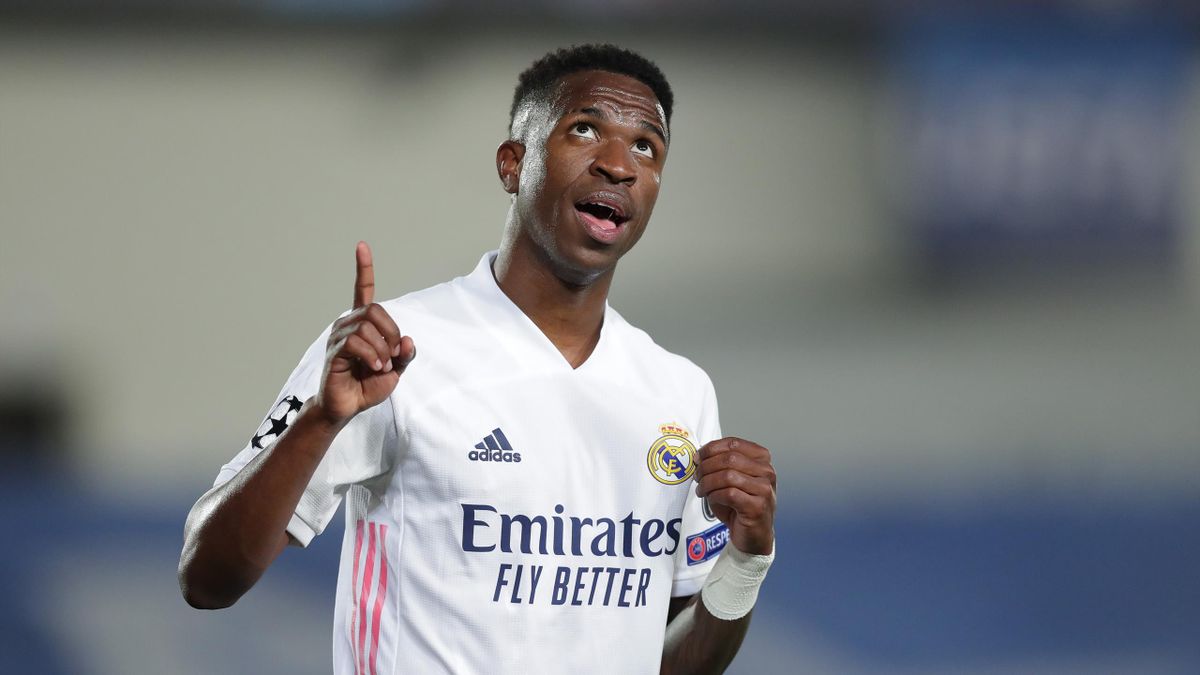 The LaLiga giants are trying to raise money to sign Paris Saint-Germain forward, Kylian Mbappe, who is their top target.

United and Madrid are already in negotiations over the potential transfer of defender Raphael Varane this summer.

The Old Trafford outfit have also been offered Vinicius, with a loan move that turns into a permanent deal seen as the “most likely option”.

The stumbling block however is that Real Madrid want a minimum of £68.5m for the 21-year-old winger.

United are expected to announce the signing of Borussia Dortmund winger Jadon Sancho at any time, with a £73m deal agreed.

APC defection: I will give you the treatment you deserve – Matawalle warns deputy, Aliyu

I warned Nigerians in 2015 about this ‘evil’ govt – Bishop Oyedepo