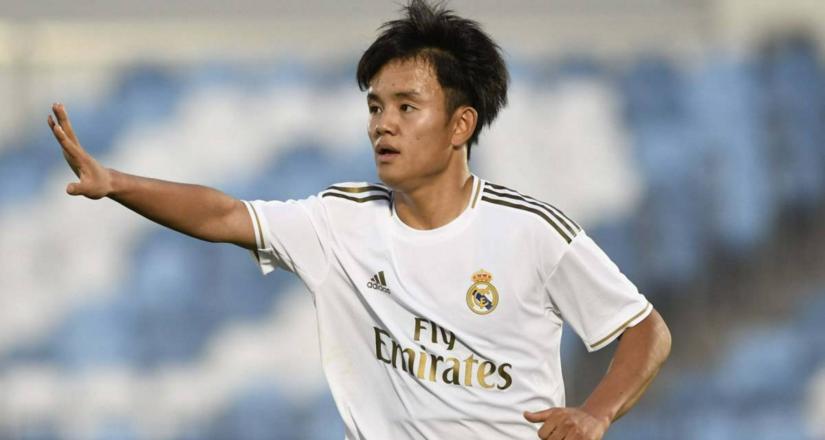 Real Madrid said on Friday they have sent young Japanese winger Takefusa Kubo out on loan again, this time to Liga rivals Getafe where he will finish the season.

Kubo, 19, spent time in the youth system at Barcelona, where he was predictably nicknamed “the Japanese Messi”, before moving to FC Tokyo.

He returned to Spain in 2019 when he joined Real Madrid, but has yet to play for the club.

He spent last season with Mallorca, scoring four goals in 36 matches as the club was relegated.

He started this season at Villarreal, but after only 13 appearances, mainly off the bench, that loan was cut short on Friday, immediately before he was loaned to Getafe.

US Capitol building fenced after riots

COVID-19: FG gives condition for release of vaccines to states