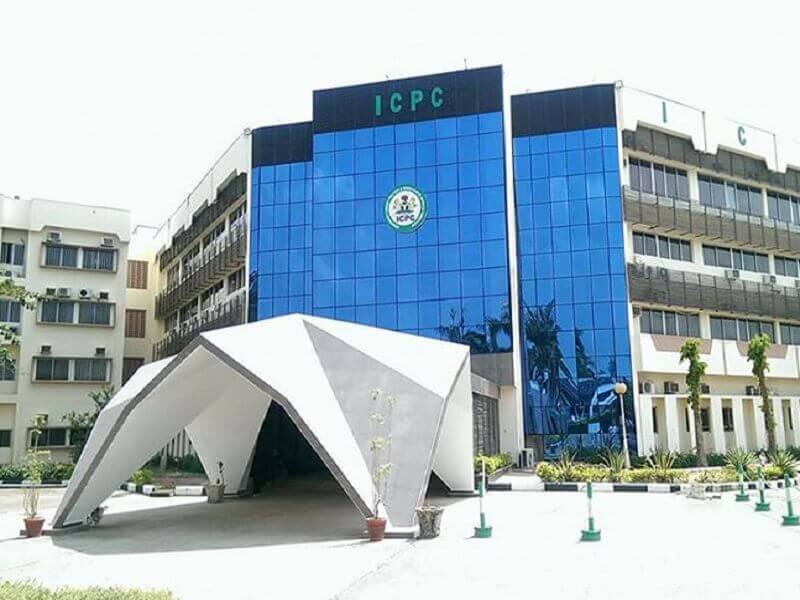 The Independent Corrupt Practices and Other Related Offences Commission (ICPC), on Tuesday, arrested some job applicants for presenting forged certificates and academic records during the ongoing recruitment exercise by the Commission.

A statement by the ICPC Spokeswoman, Azuka .C. Ogugua, on Tuesday, September 14, 2021, said some of the false documents presented during the interview sessions include declarations of age, school certificates, and other documentation that showed evidence of tampering.

Ogugua stated that the act is contrary to and punishable under Section 25 (1) of the Corrupt Practices and Other Related Offences Act 2000.

The suspects, she revealed, have been detained and are being investigated by the Commission.

In a related development, the ICPC said it’s attention has been drawn to a Facebook post by one Theophilus Terson Ortese communicating the ICPC Toll-Free numbers, stating that Anti-Corruption Commission is monitoring a so-called “Theobarth Grant Disbursement”.

The Commission’s Spokeswoman, Azuka. C. Ogugua, however, said the ICPC, by this notice, wishes to inform the general public that it is not in any way partnering with, or monitoring the Theobarth Global Foundation Grant, maintaining that anybody who deals with them does so at his/her own risk.

She stated that “members of the public are advised to beware of those who use the name and telephone numbers of ICPC as a cover for activities unknown to the Commission, and to report any such incidents to the Commission on toll-free lines 0800-2255-4272 or email to info@icpc.gov.ng.