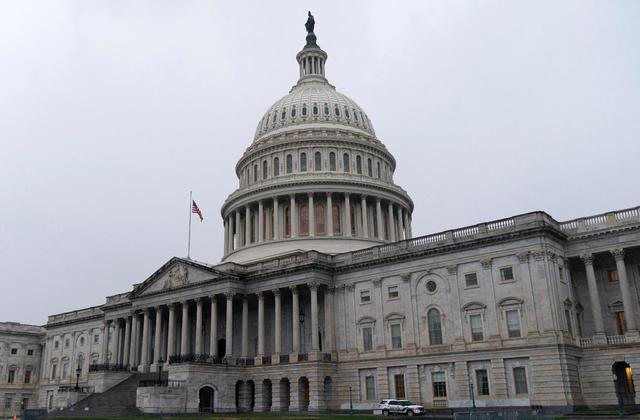 The president initially rejected the bill on the ground that the 600 dollars provided were too small, besides containing “unnecessary and wasteful items”,
In a statement on Sunday, Trump urged Congress to make more amendments to the legislation, including increasing the stimulus cheque to 2,000 dollars.

Most Democrats in the House voted in favour of the increment on Monday, while the majority of Republican lawmakers opposed it.

The measure is expected to face opposition in the Republican-led Senate, which is due to vote on the measure on Tuesday.

In a statement after Monday’s vote, Speaker Nancy Pelosi said the measure was a “down payment on what is needed to crush the virus”.

She stated that the bill would “put money in the pockets of the American people” and “honor” those on the frontlines of the battle against COVID-19.

Pelosi urged the president to immediately call on his fellow Republicans in Congress to end their objection to the legislation.

“Every Republican vote against this bill is a vote to deny the financial hardship that families face and to deny the American people the relief they need,” she said.