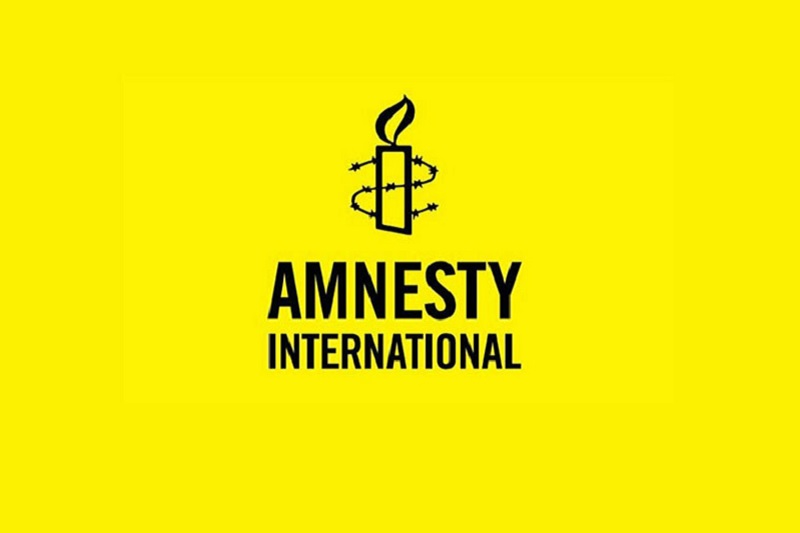 Amnesty International has asked the Federal Government to reverse its decision to suspend the operations of the social media platform, Twitter, in Nigeria.

In a statement issued on Twitter, Amnesty International also urged the Federal Government to suspend plans to gag the media.

Amnesty International condemns the Nigerian government’s suspension of Twitter @Twitter in #Nigeria🇳🇬 — a social media widely used by Nigerians to exercise their human rights, including their rights to freedom of expression and access to information. #TwitterBan

We call on the #Nigerian authorities to immediately reverse the unlawful suspension and other plans to gag the media, repress the civic space, and undermine Nigerians’ human rights. #TwitterBan

This action is clearly inconsistent and incompatible with Nigeria’s international obligations including under the African Charter on Human and Peoples’ Rights and the International Covenant on Civil and Political Rights. #TwitterBan #Nigeria

The Minister of Information and Culture, Alhaji Lai Mohammed,

The Federal Government had on Friday said it has suspended, indefinitely, the operations of the microblogging an

announced the suspension in a statement issued by his office in Abuja.

The statement, signed by Ministry spokesperson, Segun Adeyemi, cited the persistent use of the platform for activities that are capable of undermining Nigeria’s corporate existence.

According to the statement, the Minister said the Federal Government has also directed the National Broadcasting Commission (NBC) to immediately commence the process of licensing all OTT and social media operations in Nigeria.

It is not yet clear how the suspension will work but the Twitter ban stirred various reactions with many calling it unconstitutional.

Twitter Ban: There Is No Constitutional Authority To Support FG’s Peremptory Action – NBA