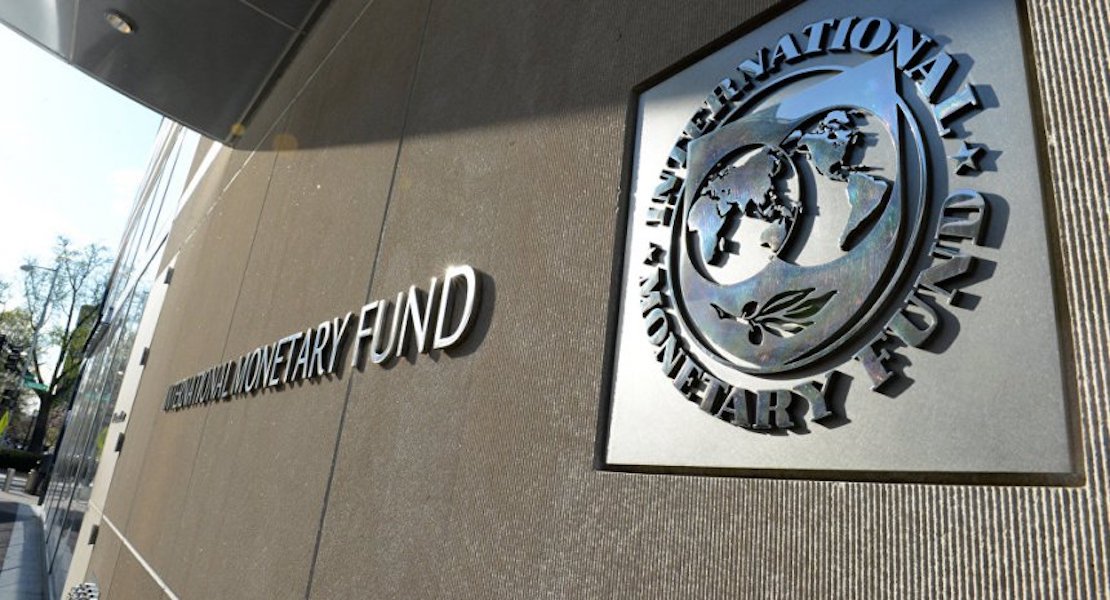 The International Monetary Fund (IMF) has opined that rising oil prices is likely to lead to high inflation and slow growth across the globe.

It is also of the opinion that geopolitical tensions caused fossil fuel prices to spike as the rising oil prices may echo the 1970s.

In a report titled, “Lower oil reliance insulates the world from 1970s-style crude shock” noted that the war in Ukraine and sanctions on Russia are causing substantial economic spillovers, notably for energy.

According to the Washington-based lender, “For some, rising oil prices may echo the 1970s when geopolitical tensions also caused fossil fuel prices to spike.”

The report explained that the memories of the high inflation and slow growth that followed—known as stagflation—have fueled concerns about a possible repeat. Importantly, though, times have changed.

It further explained that oil price increases have been contained by spare production capacity in some countries and petroleum reserves in others.

The report explained that Brent crude, the global oil benchmark, had risen to about $100 before the Ukraine crisis pushed it above $130 in a seven-year high.

The IMF stated that the central banks have changed since the 1970s, saying that more are independent today, and the credibility of monetary policy has broadly strengthened over the intervening decades.

The report said that it expects global growth to be close to the pre-pandemic average of 3.5 per cent, even after the April World Economic Outlook lowered projections, pointing out that it still could slow more than forecast, and inflation could turn out higher than expected.

It explained that this may be most salient for parts of Europe, given their relatively higher reliance on Russian energy imports.

We’re not in support of flight suspension – Dana Air

2023: I want to partner with God to be president, not Vice – Gov Emmanuel