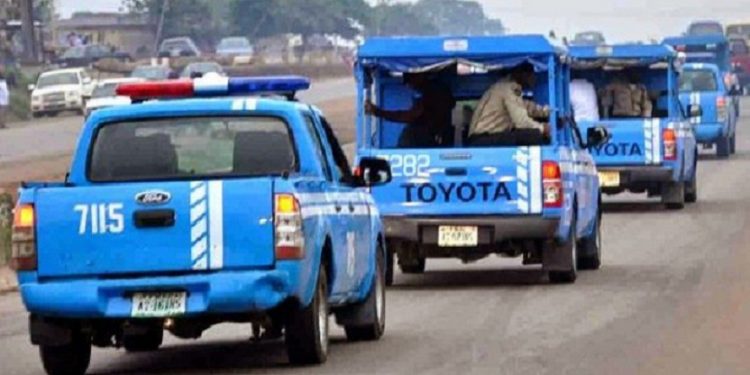 The Bauchi State Sector Command of the Federal Road Safety Corps (FRSC) has confirmed that a total of 480 road crashes were recorded in the state in 2021, in which 413 people died, while 2,157 others were injured.

The figures were contained in the annual road traffic crashes (RTC) report in 2021 made available by the FRSC Sector Commander, Yusuf Abdullahi, on Sunday.

The report attributed speed violation and wrongful overtaking as major causes of the crashes, adding that “Speeding remained the number source of worry for corps personnel in road safety management.”

It further informed that the crashes mostly occurred in the evening/night, adding that 80% of the vehicles involved were commercial vehicles passing through Bauchi State.

It, however, assured that, “the corps would do its best to ensure that RTC resulting from speeding is reduced to the barest minimum in 2022.

“The corps would continue to monitor road usage to guard against dangerous driving, among other causes of RTC.”

According to the report, recent Inauguration of the State Road Safety Advisory Council (SARSAC) would remain an instrument of strength in curtailing road traffic crashes in the state.

It then urged members of the public to call the Corps’ toll free numbers 122 during emergencies in order to get quick and prompt responses from the FRSC.