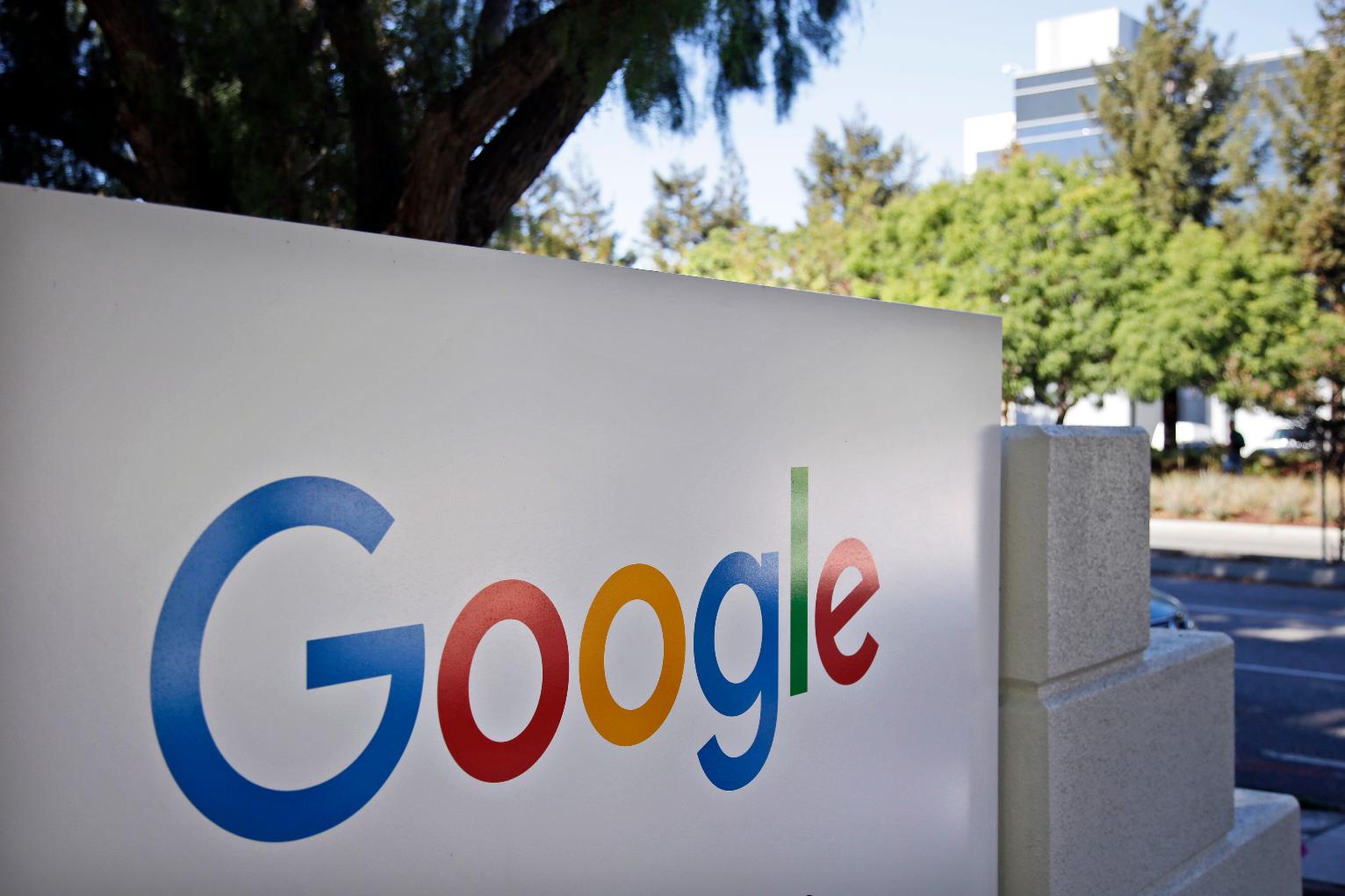 A Moscow court slapped Google with an unprecedented hefty fine of nearly $100 million on Friday as Russia ramps up its pressure on foreign tech giants.

Moscow has piled fines on the world’s biggest internet platforms, accusing them of not moderating their content properly and interfering in the country’s affairs.

But so far fines on Facebook parent company Meta, Twitter, Google have stretched into the tens of millions of rubles, not billions.

The content was not specified, but Russia regularly takes legal action for not removing content it labels illegal, such as pornographic material or posts condoning drugs and suicide.

“We’ll study the court documents and then decide on next steps,” Google’s press service said.

Interfax news agency said that the massive fine was calculated as a percentage of Google’s annual earnings and was the maximum penalty for a repeated violation.

Meta — which has a hearing in court later today on the same charges — has also been threatened with a revenue-based fine.

On Thursday, Twitter was handed its latest fine of three million rubles ($40,000) after authorities started throttling its services in the spring.

In the past few years, the Russian government has used the pretext of protecting minors and fighting extremism to control the Russian segment of the web and began developing a so-called sovereign internet.

Ahead of parliamentary elections in September, Russia’s media watchdog blocked dozes of websites linked to jailed Kremlin critic Alexei Navalny, whose organisations have been banned in Russia as “extremist”.

The regulator also ordered Google and Apple to remove an app dedicated to Navalny’s “Smart Voting” campaign which advised supporters who to vote for to unseat Kremlin-aligned politicians.

Earlier, during protests in January in support of Navalny, authorities accused platforms including Google’s YouTube and Twitter of meddling in Russia’s domestic affairs by not deleting posts calling for people to join the rallies.

Russia has already blocked a number of websites that have refused to cooperate with authorities, such as the video platform Dailymotion and LinkedIn.

As part of broad efforts to bend foreign tech under its control, Russia in September banned six major VPN providers including Nord VPN and Express VPN.

Russia also introduced a new law demanding that smartphones, computers and other gadgets sold in the country come with pre-installed domestic software and apps.

Russia’s opposition accuses the Kremlin of using such regulations to further stifle freedom of speech and clamp down on online dissent.