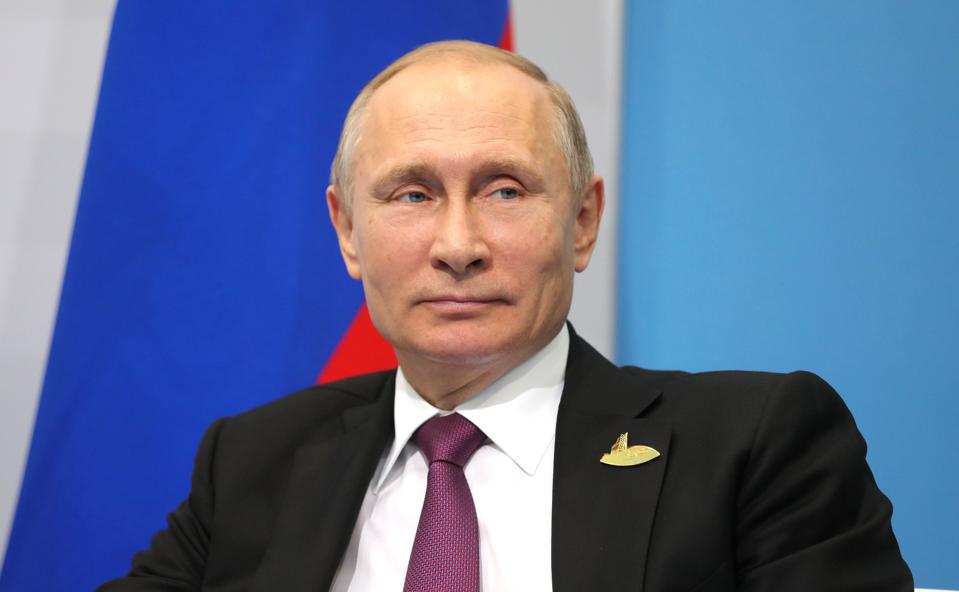 “It is at zero at the moment, and that started from midnight as planned,” Timo Kaukonen, manager for operational planning at Fingrid, said.

RAO Nordic had Friday said it would suspend supplies, citing problems with payments, as Helsinki prepares to announce its application for NATO membership in the wake of Moscow’s invasion of Ukraine.

But the shortfall was being made up by imports from Sweden. Finland imports about 10 percent of its power from Russia.

RAO Nordic says it has not been paid for electricity since May 6 but has not spelt out if this was linked to European sanctions against Russia.

Moscow’s February 24 invasion has swung political and public opinion in Finland and Sweden in favour of NATO membership as a deterrent against Russian aggression.

Both countries have long cooperated with the Western military alliance and are expected to be able to join it quickly.

NATO chief Jens Stoltenberg has repeatedly said they would be welcomed “with open arms”.

Sokoto: Bishop Kukah Says He Is Safe, House Not Burnt As Curfew Commences

Bandits may take over some...