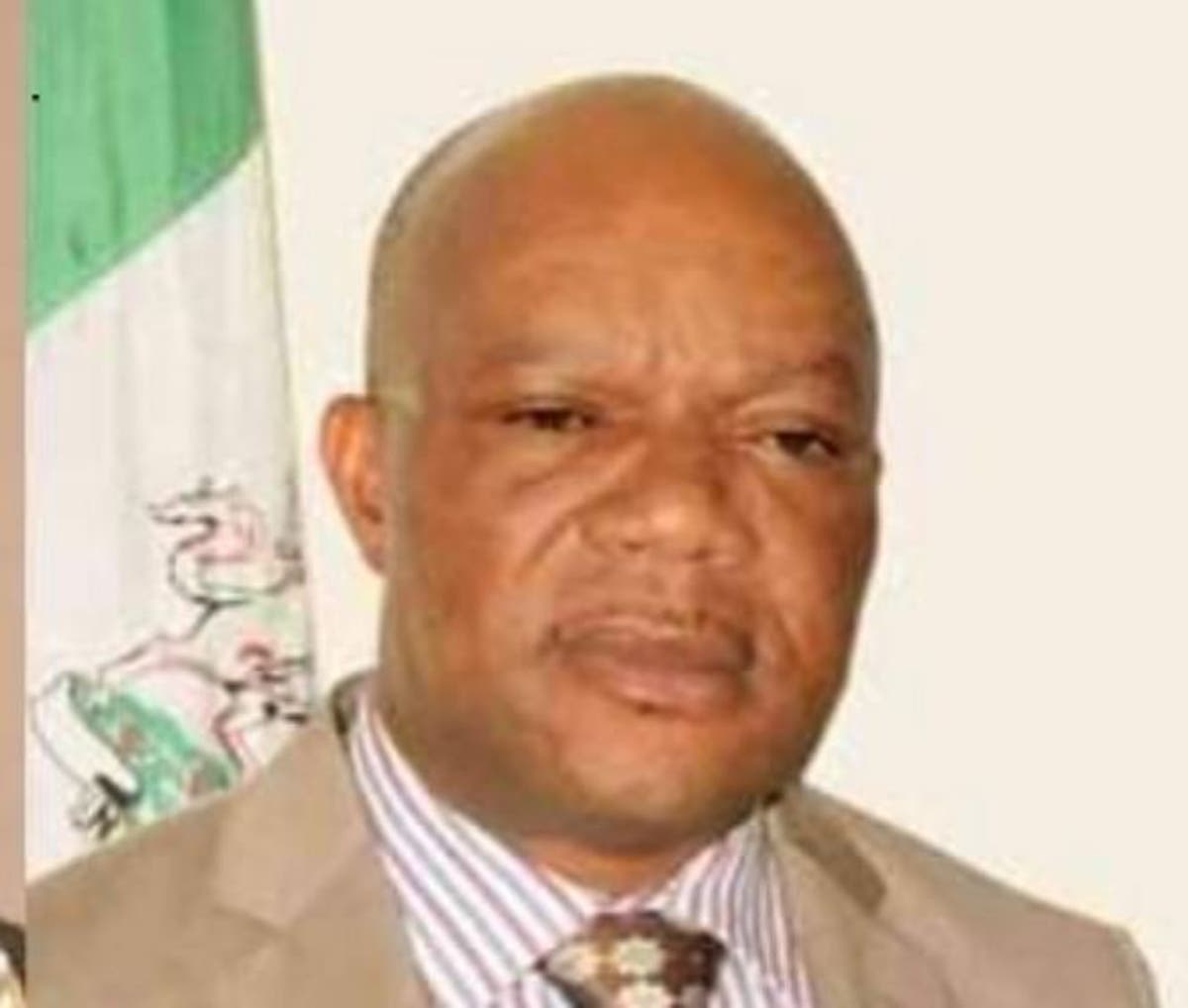 Obi died on Saturday, a few days to his 60th birth anniversary, after a brief illness.

Governor Ifeanyi Okowa has expressed his sadness about the occurrence.

A statement by his spokesman, Olisa Ifeajika, condoled with the people of the state, the Ika nation and Ute-Okpu community.

Okowa said Obi, ex-Speaker of the House of Assembly and acting Governor in November 2010, was a great patriot who led with the fear of God.

He recalled the deceased founded the Oracle of God Ministries, where he ministered the word of God with passion.

”He was a council chairman and representative of the constituency in the state legislature.

“His role and wise counselling will be missed by his political family and Ika nation,” the governor said.

Okowa prayed to God to accept the deceased’s soul and grant fortitude to the family and friends he left to bear the loss.