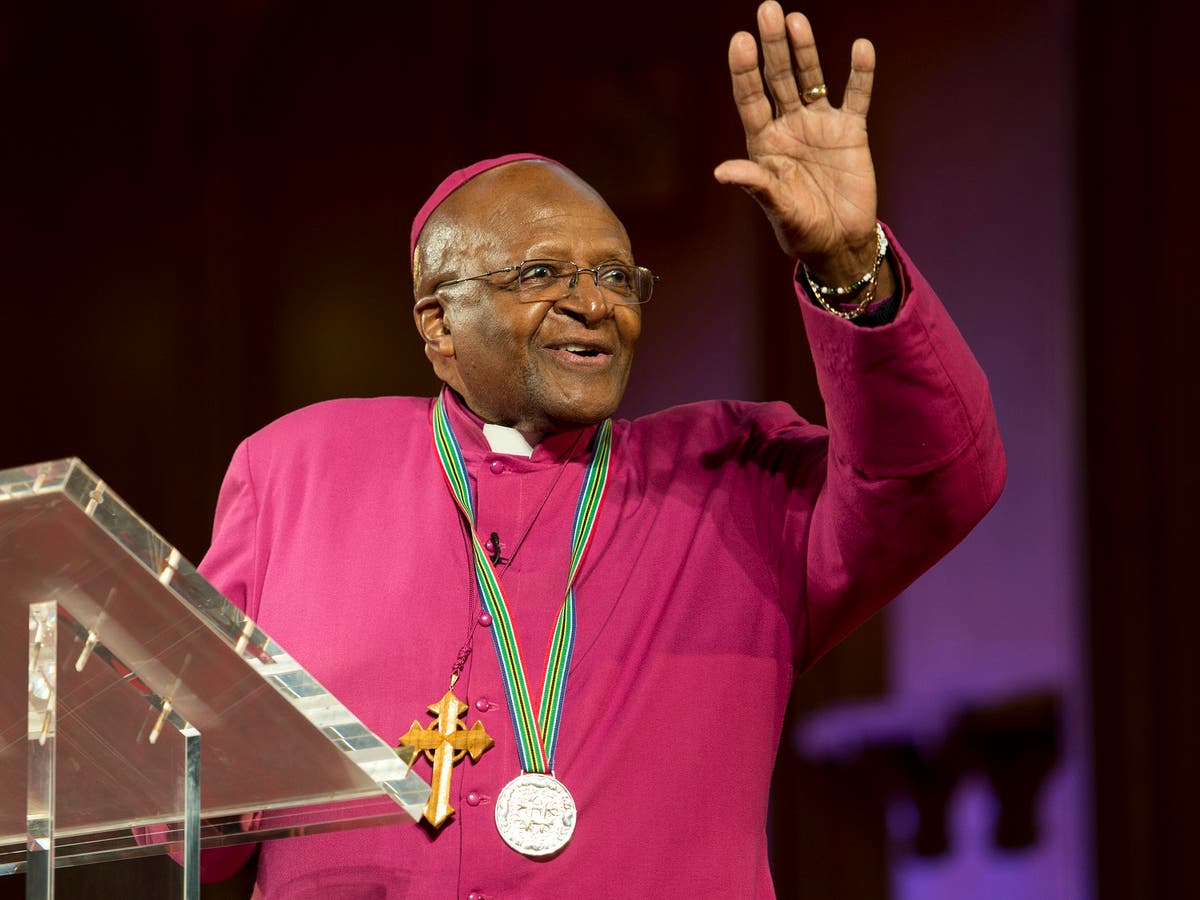 SignatureTV had earlier reported that Tutu, one of the voices against apartheid in South Africa, died at the age of 90.

Reacting, Saraki, in a tweet via his Twitter handle on Sunday, joined South Africans, millions across the globe, to celebrate the positive impact that Tutu made in the world.

He described the late Archbishop as a calm and courageous leader who always spoke the truth to power.

“Calm, yet courageous, Archbishop Desmond Tutu was a faith-based leader who always spoke truth to power. In his homeland, South Africa, he stood at the forefront of the liberation struggle. Across the continent and the world, he lent his voice to human rights issues — helping to make the world a better place.

“Today, as we join our South African brothers and sisters to mourn Archbishop Tutu’s passing, we also join them and millions across the globe to celebrate the positive impact that he made on our world. We will all miss him.” Saraki Tweeted.

President Cyril Ramaphosa said the death marked “another chapter of bereavement in our nation’s farewell to a generation of outstanding South Africans”.

Tutu, a Nelson Mandela ally, ensured an end to the policy of racial segregation.

They rose against the discrimination by the white minority government against the black majority in South Africa.

Tutu was awarded the Nobel prize in 1984 for his role in the struggle.