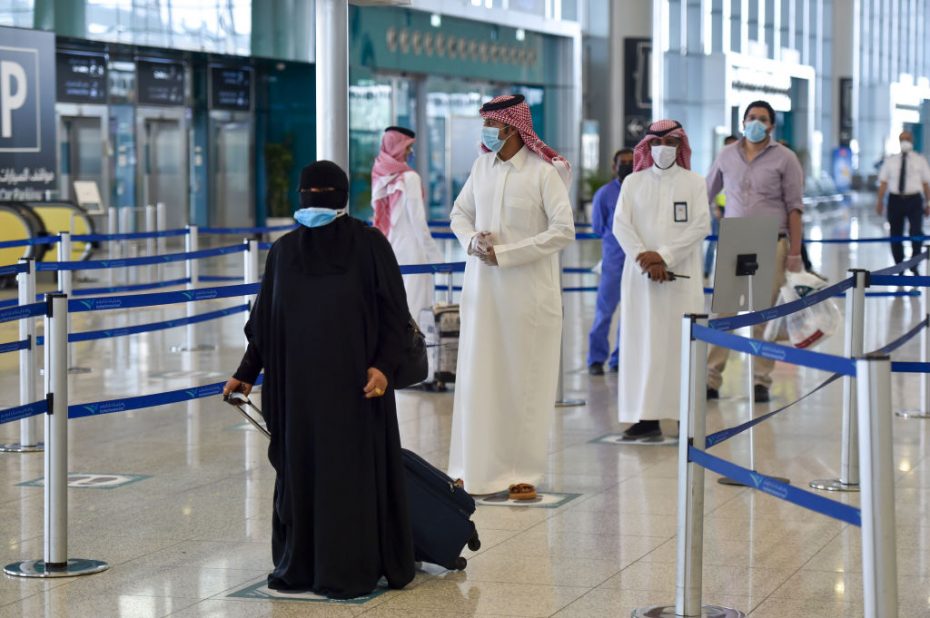 Saudi Arabia on Sunday announced the reopening of borders and the resumption of international flights after a two-week suspension aimed to stem the spread of a new Covid-19 strain.

The government ordered the lifting of “precautionary measures related to the spread of a new variant of coronavirus”, the Ministry of the Interior said, according to the official Saudi Press Agency.

Saudi Arabia has recorded more than 363,000 cases, including over 6,200 deaths –- the highest among the Gulf Arab states – but has also reported a high recovery rate.

Riyadh suspended international flights and access through land crossings and ports on December 21.

Other Gulf countries, Oman and Kuwait, who had taken similar measures, have also lifted them in recent days.

But travellers returning from Britain, South Africa or “any country where the new variant of the coronavirus is spreading” are subject to more restrictions, the statement added.

Foreigners coming from those countries must spend 14 days in another country before entering Saudi Arabia, and show a negative test.

Saudi nationals returning from those countries will be able to enter directly — but must then spend two weeks in quarantine on arrival, and be subject to tests.

Last month Saudi Arabia was one of the first Gulf countries to launch a massive vaccination campaign using the Pfizer-BioNTech jab.