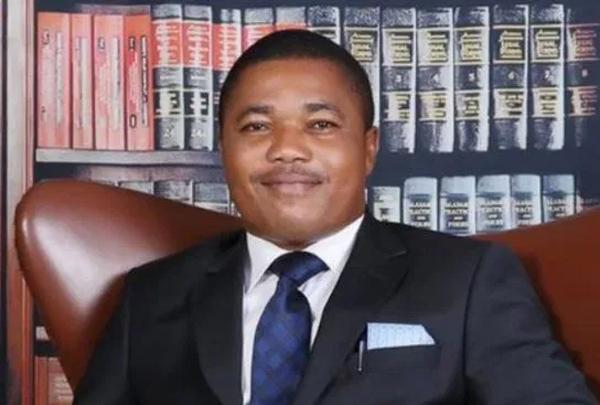 Security operatives comprising the police, army and personnel of the Department of State Services on Sunday reportedly invaded the home of a lawyer for the Indigenous People of Biafra, Ifeanyi Ejiofor, at Oraifite in the Ekwusigo Local Government Area of Anambra State.

The personal assistant to Ejiofor was alleged to have been shot dead by the security operatives.

A source close to Ejiofor, Emeka Umeagbalasi, said the lawyer’s aide was killed during the invasion by security operatives at about 2.30am.

The source said an elder brother to the lawyer, a driver and two others were taken away during the invasion.

It was gathered that the operatives surrounded the secessionist group lawyer’s family house around 2.30am.

A source, who claimed to have reached the lawyer, said distressed voices were heard complaining about manhandling by the operatives.

The source said, “We managed to reach Barrister Ifeanyi Ejiofor on the phone and he confirmed the attack, saying that soldiers, joined by police and SSS operatives are shooting in different directions and are about breaking into his main compound.

“The lawyer also suspected that some members of his family, including siblings, security and domestic aides might have been abducted and that he had returned home for the weekend yesterday (Saturday) evening and only informed the Oraifite Area Commander (ACP Afolabi) and few others that he was around.”

The Media and Publicity Secretary of IPOB, Emma Powerful, confirmed the incident.

He said, “It’s around 2.30am that they surrounded his country home. Is it an offence for someone to defend IPOB? Barrister Ejiofor is doing his job as a lawyer; where in the world would a legal practitioner be harassed because he represents an organisation?”

When contacted on the telephone, the state Police Public Relations Officer, Ikenga Tochukwu, said he had no details of the incident.