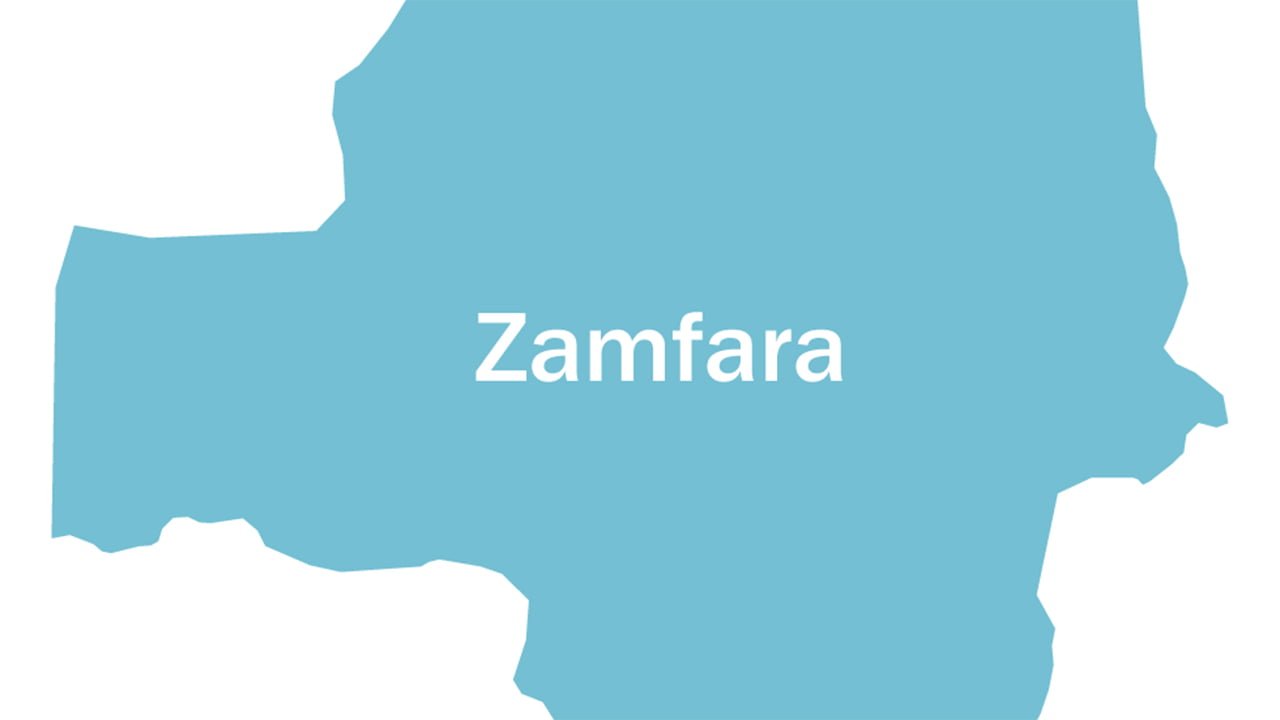 The victims were earlier kidnapped by bandits from Gada community in Bungudu Local Government Area of the state.

The state commissioner of police Ayuba Elkanah while addressing journalists in Gusau, the state capital confirmed that District Head and four other villagers were killed during the attack.

Several people were also abducted by the bandits.

But the commissioner said a joint tactical team comprising policemen, soldiers and vigilante members swung into action, chased the bandits, and rescued the abductees.

Mr Elkana, who said the victims have been reunited with their families, also said among them was a one-year-old baby abducted alongside her mother.

The commissioner also said a notorius bandit operating in the Zurmi – Shinkafi axis has been arrested.

The police said he was arrested with an AK47 rifle, double magazines, three rounds of live ammunition and one boxer motorcycle.

He stressed that normalcy has been restored within the affected community and security operatives have improved confidence-building patrols.