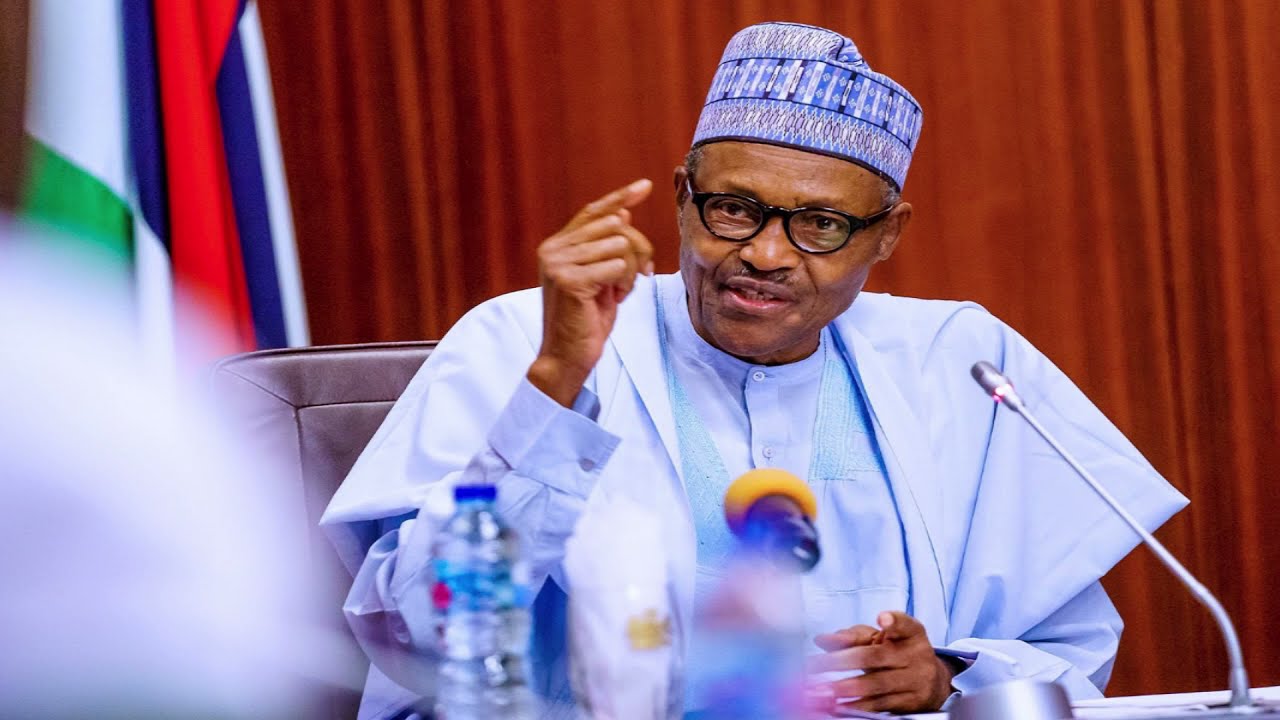 President Muhammadu’s request to borrow $700 million has been kicked against by the Senate Committee on Local and Foreign Debt chaired by Senator Uba Sani on Wednesday.

Buhari had earlier requested for approval of the loan to enable his administration embark on Sustainable Urban and Rural Water Supply, Sanitation and Hygiene (SURWASH) under the Ministry of Water Resources in 2022.

The rejection was coming less than 24 hours after a sum of a $200 million loan was requested by the Ministry of Health for procurement of Mosquito nets which was contained in the budget proposal presented to the Senate.

Members of the Committee faulted the idea of seeking loan to fund Sustainable Urban and Rural Water Supply, Sanitation and Hygiene, noting that there were enough loans which the country has been servicing.

Chairman of the Committee, Senator Clifford Ordia stated that three different loans have been approved for various water projects.

“You need to tell us what you are doing with $700 million for water projects.”

The Committee therefore agreed to summon the Minister of Water Resources, Adamu Suleiman to appear to give explanation on the loans and state of loans collected so far.

Another member of the Committee, Senator Obinna Ogba, vehemently kicked, arguing that Nigerians haven’t been enjoying water despite huge loans gotten in the past.

He said,” this loan, I don’t support this one again, enough is enough .”

Also kicking against the loan, Senator Ibrahim Oloriegbe asked what is criteria for selecting benefiting states adding that details provided by the Permanent Secretary of the Ministry is not enough to justify the loan.

Oloriegbe asked, “what is the criteria for selecting benefiting states, the details you are providing is not enough, what are the projects you want to do with $640 million and how much water are you going to do?”