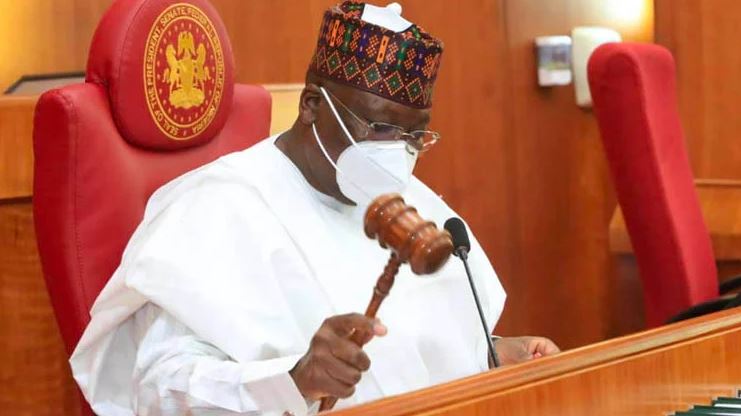 The approval of both bills followed the presentation and consideration of two separate reports by the Committee on Health (Secondary and Tertiary).

The Chairman of the Committee, Senator Yahaya Oloriegbe (APC, Kwara Central), in his presentation, said the bill to establish the Federal University of Lafia Teaching Hospital was necessitated as a result of the precarious health conditions faced by residents.

According to him, the bill to establish the Federal University of Health and Medical Sciences Iyin, Ekiti State, seeks to promote and emphasize teaching, research and extension of knowledge in the field of medicine and environmental sciences.

In a related development, the Senate on Wednesday passed a third bill to amend the University Teaching Hospitals (Reconstitution of Boards) Act.

The bill’s passage by the upper chamber followed consideration of a report by the Committee on Health (Secondary and Tertiary).

In a related development, a bill seeking to establish the Federal College of Education, Kaiama, Kwara State, scaled second reading during plenary.

The Senate President, Ahmad Lawan, after the bill was considered, referred it to the Committee on Tertiary Institutions and TETFUND.

The Committee which is chaired by Senator Ahmad Baba Kaita was given four weeks to report back to the upper chamber.