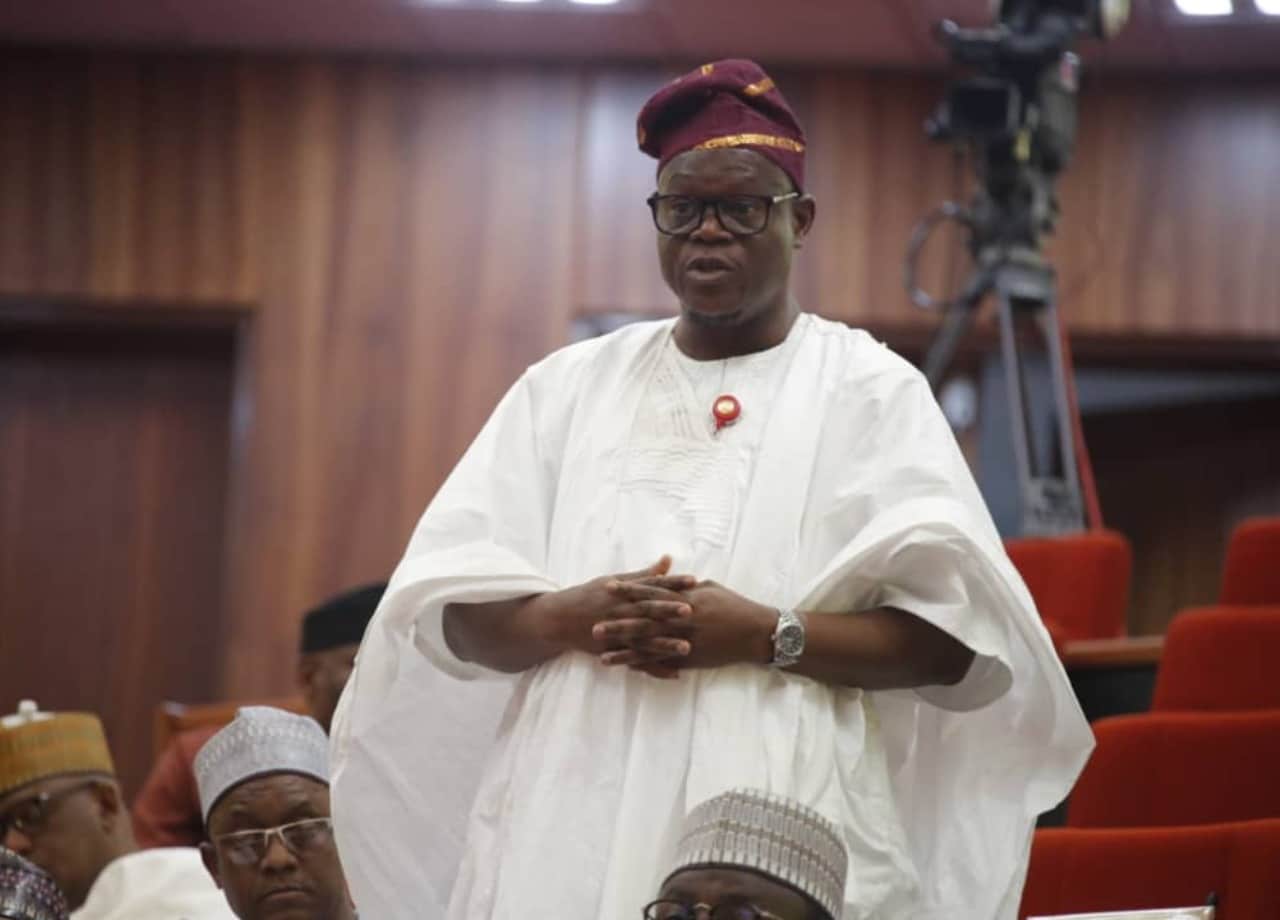 The lawmaker who is the official spokesman of the Senate on Thursday in Abuja said, Malami’s comment was ‘less than dignifying’ for equating open grazing with southerners selling spare parts in the North.

Speaking in a statement which he made available to journalists on Thursday, Senator Basiru slammed Malami, saying, “it was not dignifying of the status of the Nation’s Attorney General and Minister of Justice to make such remarks.”

Malami’s comments were in reaction to Southern governors’ resolution and ban of open grazing after a meeting in Asaba, Delta State.

The Minister of Justice earlier on Thursday likened the governors’ decision to the ban open grazing to the sale of motor spare parts in the northern parts of the country.

He reminded the Minister that Nigeria operates a federal system of government that allows states’ to make laws for themselves, adding that the power to do so was inherent in the constitution.

“This power is derived from the constitution, which with the Land Use Act, vested on the Governors the management of all land within the territory of the state.

He challenged the AGF to cite relevant sections of the constitution which allowed the herders to trespass on other people’s land and destroy their crops in the guise of freedom of movement adding that AGF’s comment is less than patriotic.

Basiru who said he was reacting in his capacity as a Nigerian observed that the quest to promote unity and prosperity of Nigeria is the utmost responsibility of government and actions of persons in authority must be seen to protect the corporate existence of the Federal Republic of Nigeria.

“The primacy of this onerous responsibility cannot be overemphasized in the face of rising tensions along ethnic/regional fault lines that have damaged national unity.

The lawmaker stressed that the Attorney General made a statement capable of derailing the unity, peace and progress of Nigeria and called for the immediate removal from office of the AGF saying “anyone who cannot rise above primordial sentiments and pursuit of parochial ethnic agenda need not occupy a position of trust especially at this time of sectional agitations”.

“These kinds of statements have made Nigeria a laughing stock in the comity of nations and infact they ridicule the administration of President Buhari.

“These statements are not giving hope to those at the receiving end of the activities of the herdsmen.”