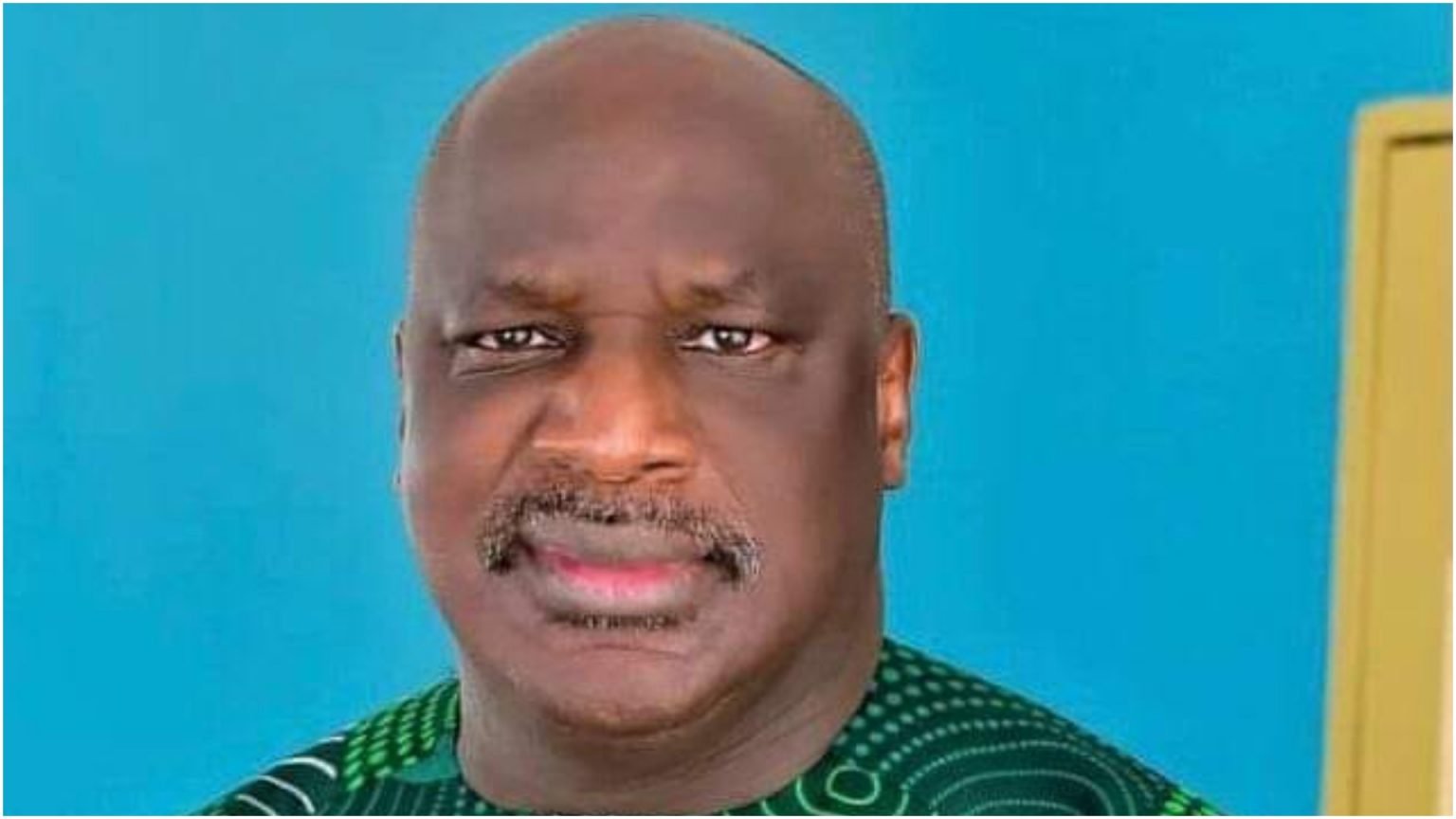 It was gathered that the former lawmaker who represented the Ekiti South constituency between 1999 and 2003, died on Saturday after he collapsed in his office in Abuja.

Aluko who in 2018 contested the governorship ticket on the platform of the All Progressives Congress in Ekiti State was according to the report, rushed to a hospital where he was confirmed dead.

According to TVC, Aluko was neither sick nor exhibited any symptom of sickness prior to his death.