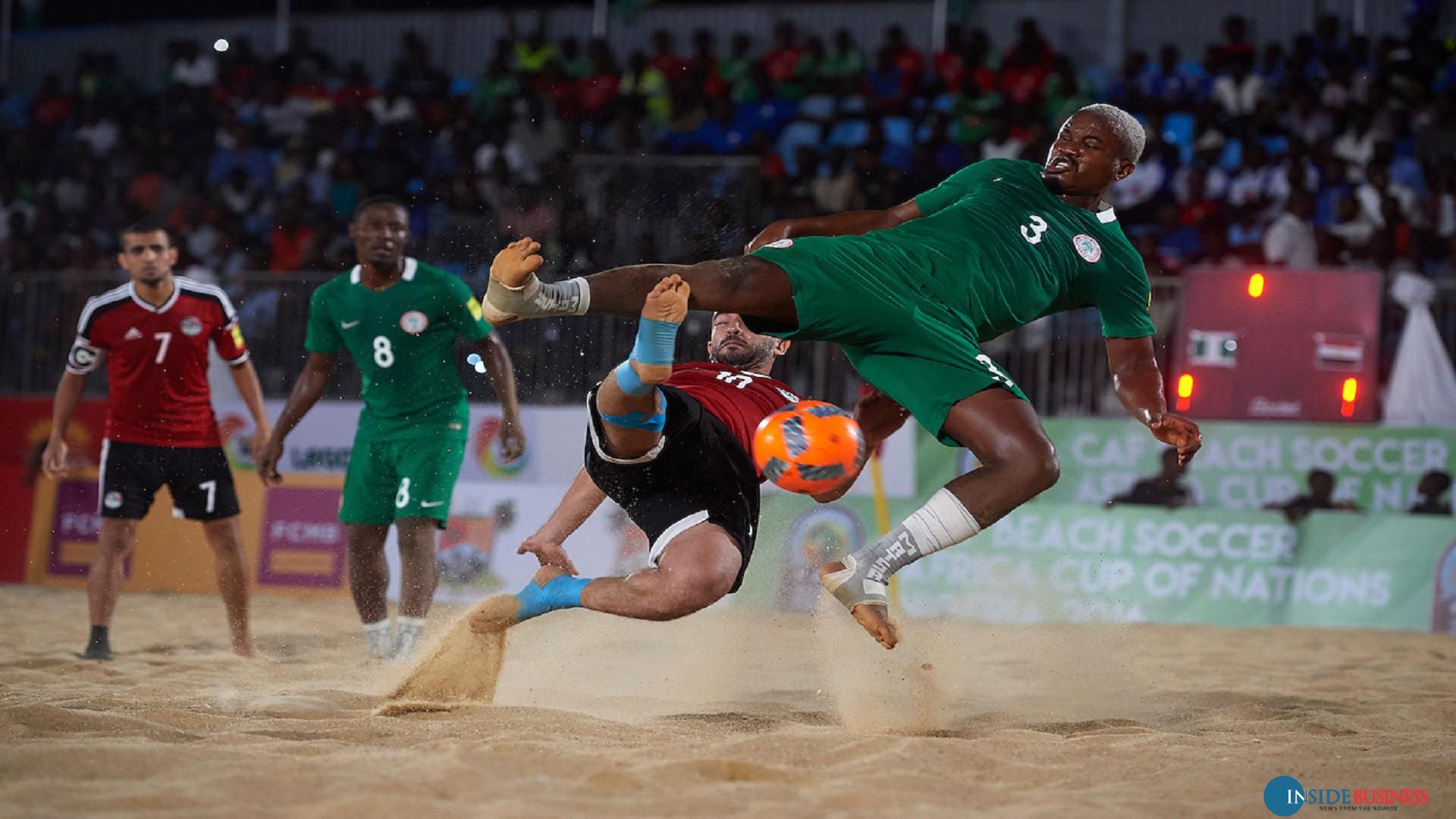 The African Cup of Nations Beach Soccer competition will be played in the week of May 23-30, 2021, in Senegal.

The date is tentative and subject to approval by the African Football Confederation when the Senegalese Football Federation sends the proposal to Egypt.

This information was communicated Friday in a statement issued after the meeting of the FSF executive committee in Dakar.

The 2021 AFCON beach soccer was initially scheduled to take place in Uganda. It went to Senegal after Uganda withdrew. It will feature eight teams, whose two finalists will represent Africa at the Beach Soccer World Cup, scheduled for Russia in 2021.