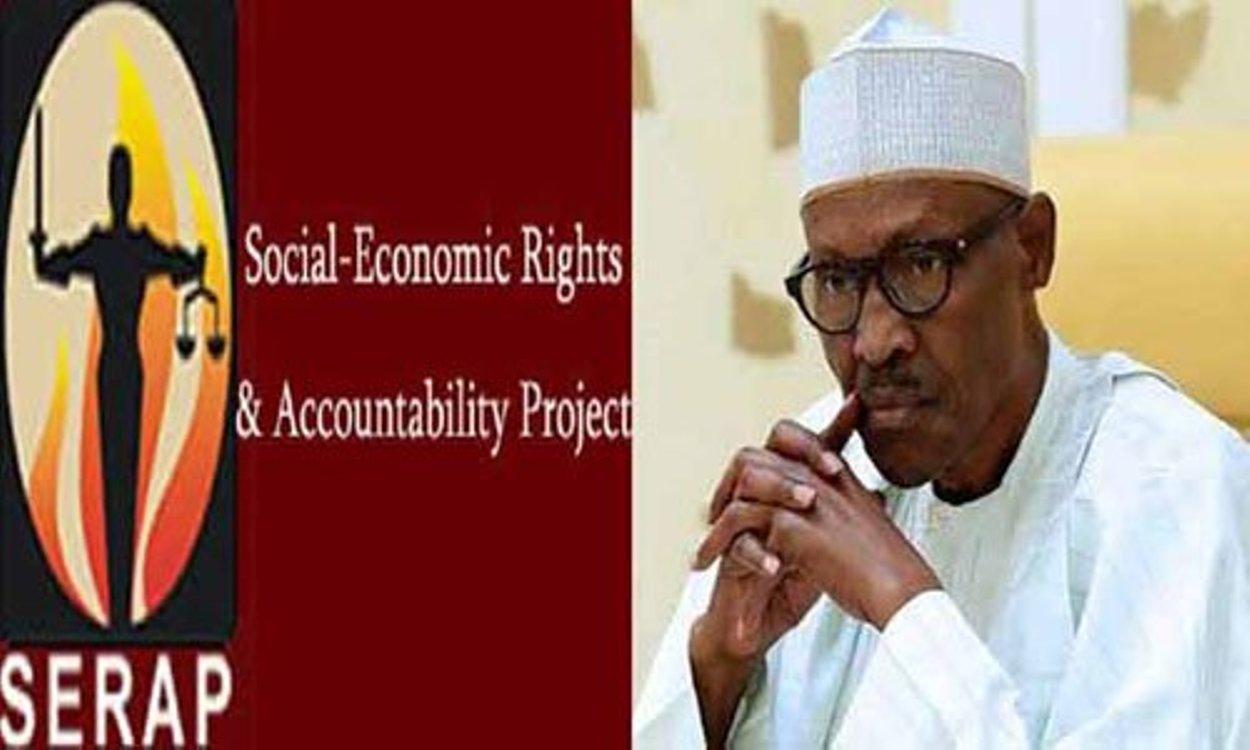 Ijaw youths berate presidency over silence on agency’s substantive board
The Socio-Economic Rights and Accountability Project (SERAP) has urged President Muhammadu Buhari to publish names of those indicted for alleged looting of N6 trillion in the Niger Delta Development Commission (NDDC) between 2000 and 2019, as revealed in the forensic audit report.

It urged the President to direct the Attorney General of the Federation and Minister of Justice, Abubakar Malami (SAN), to publish the names of the alleged looters of the funds and prosecute them without further delay.

An open letter dated September 25, 2021 and signed by SERAP Deputy Director Kolawole Oluwadare, read: “It is in the public interest to publish the names of those indicted in the audit report and ensure that they are prosecuted.

“Taking such decisive steps would advance the victims right to restitution, compensation and guarantee non-repetition, as well as improve confidence in the fight against corruption.”

Meanwhile, the Ijaw Youths Council (IYC) has again berated President Buhari over his continued silence and refusal to constitute a substantive board for the commision despite stakeholders continuous demands, saying they could no longer condone the delay.

It noted that Buhari’s constitution of the boards of the EFCC, the Nigerian National Petroleum Corporation (NNPC) and other agencies showed that his position on the forensic audit and submission of its report were excuses and cover his disdain for the people of the Niger Delta region.

In a statement issued in Yenagoa, Bayelsa State by the National Spokesman of IYC, Ebilade Ekerefe, the group therefore, urged immediate constitution of the board for the NDDC, as the forensic audit report had been released.