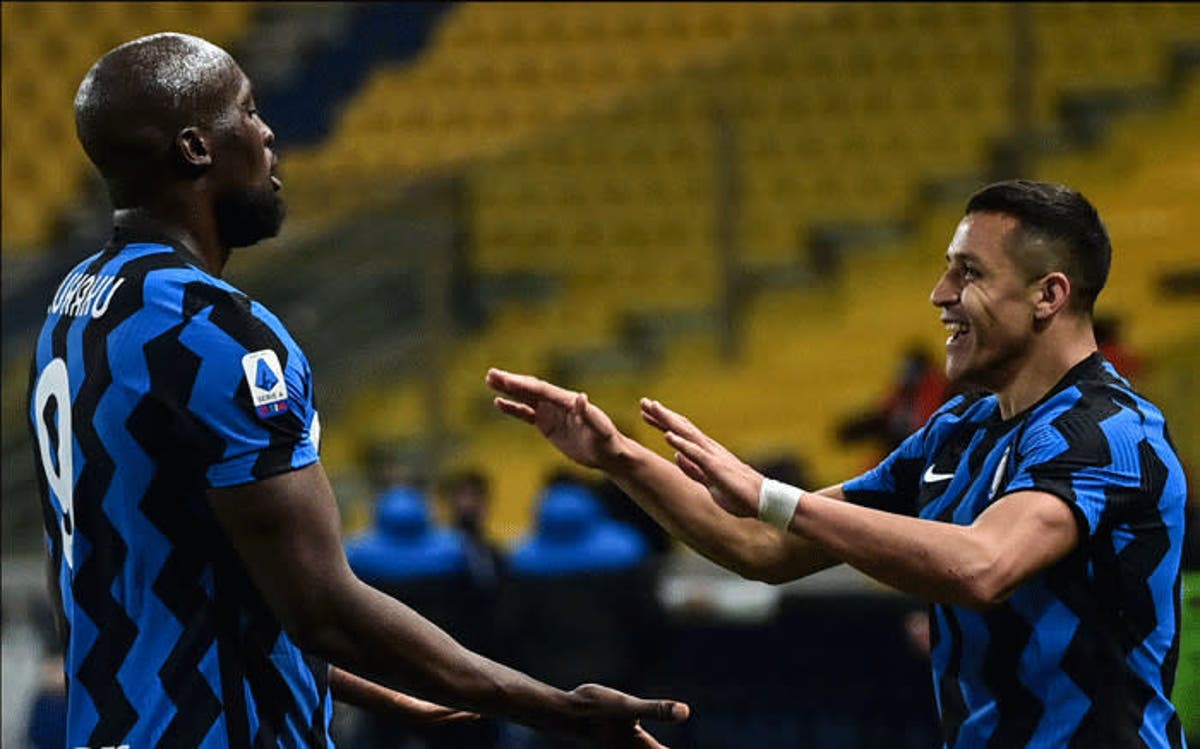 The win over Parma means Inter Milan are now on top of the Serie A table with 59 points from 25 games.

However, Lukaku swapped scoring goals for setting up goals in Inter’s victory against Parma.

The 27-year-old provided an assist for a teammate, Alexis Sanchez in the second half of the encounter as Antonio Conte’s men defeated the host.

According to OptaPaolo, Lukaku’s assist means the Belgium international has now taken his total in Serie A to eight assists so far this season, which is a new record for him in Europe’s five major leagues (England, Italy, Spain, France and Germany).

Lukaku is currently in the second position on the Serie A goal chart with 18 goals.

The former Manchester United and Chelsea star is two goals behind top scorer, Juventus’s Cristiano Ronaldo, who has netted 20 goals.

The 27-year-old will hope to continue his impressive display for Inter Milan in their next game against Atalanta on Monday.