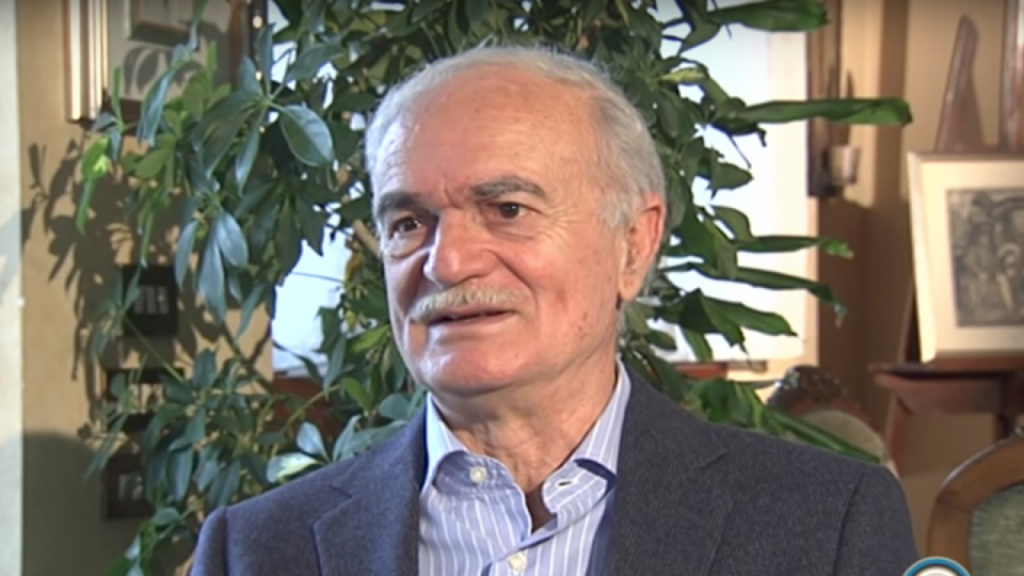 Former Inter Milan director, Sandro Mazzola, has warned the club about the threat posed by Victor Osimhen ahead of their Serie A clash with Inter Milan this weekend.

Mazzola said Osimhen makes him lose sleep, adding that every time the Super Eagles forward touches the ball, he amazes him.

Inter Milan will on Sunday host Napoli in their first game after the international break, on Sunday, November 21.

Osimhen has scored nine goals in 13 games for Napoli so far this season.

“Spalletti’s team is not to be underestimated. There is that centre forward there, Victor Osimhen, who is really strong,” Mazzola told Radio Kiss Kiss.

“It makes me lose sleep. Every time he touches the ball, he manages to amaze me; it’s surprising.”

Osimhen joined Napoli from Lille in 2020.