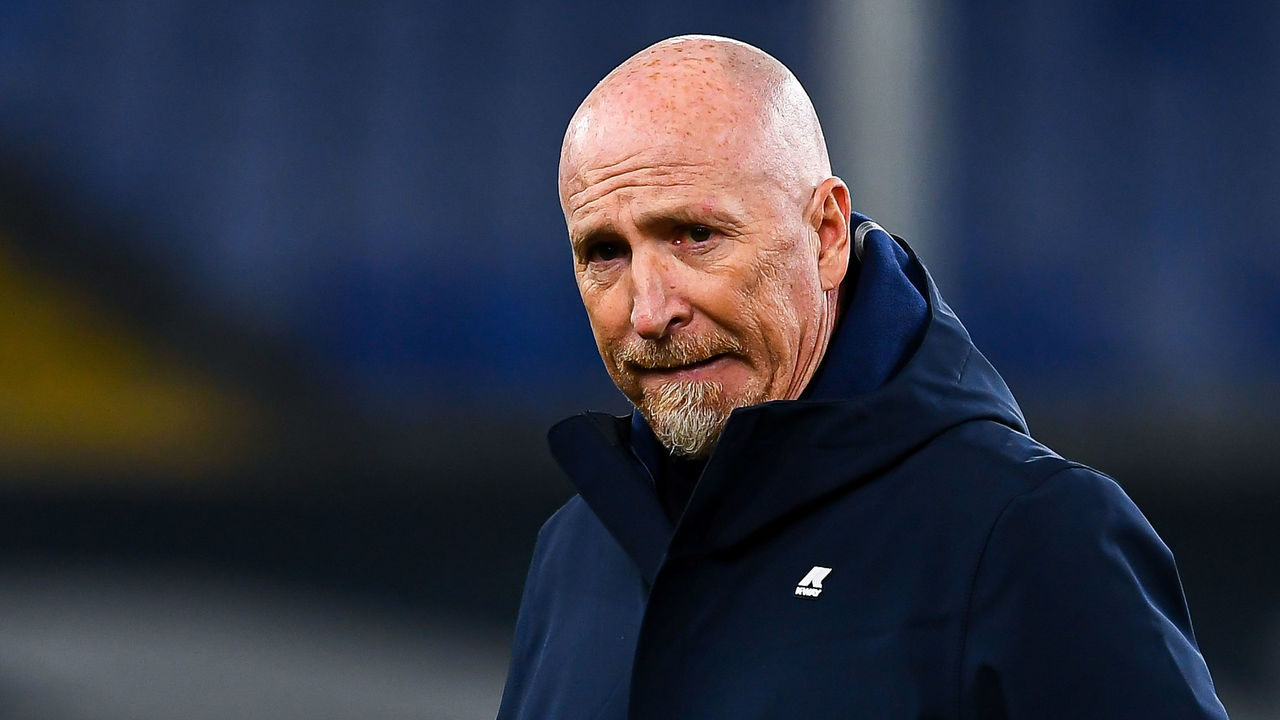 Rolando Maran was on Monday sacked as coach of relegation-threatened Serie A club Genoa after four months in the job.

The north-western port side fell to their eighth defeat of the season against promoted Benevento at the weekend.

“Genoa Cfc announces that they have relieved coach Rolando Maran from his post. The club thanks the coach and his staff for their commitment,” the team said in a statement.

Former Chievo and Cagliari boss Maran was appointed in August after the team secured top-flight survival with a 17th-place finish.

But the 57-year-old had a complicated start when more than 20 members of the squad were infected by Covid-19.

They won their season-opener 4-1 against promoted Crotone on September 20, but have not won since and are now second last in the table with seven points from 13 games.

Japan doubled down on its commitment to

Poland will be coached by former Portuguese