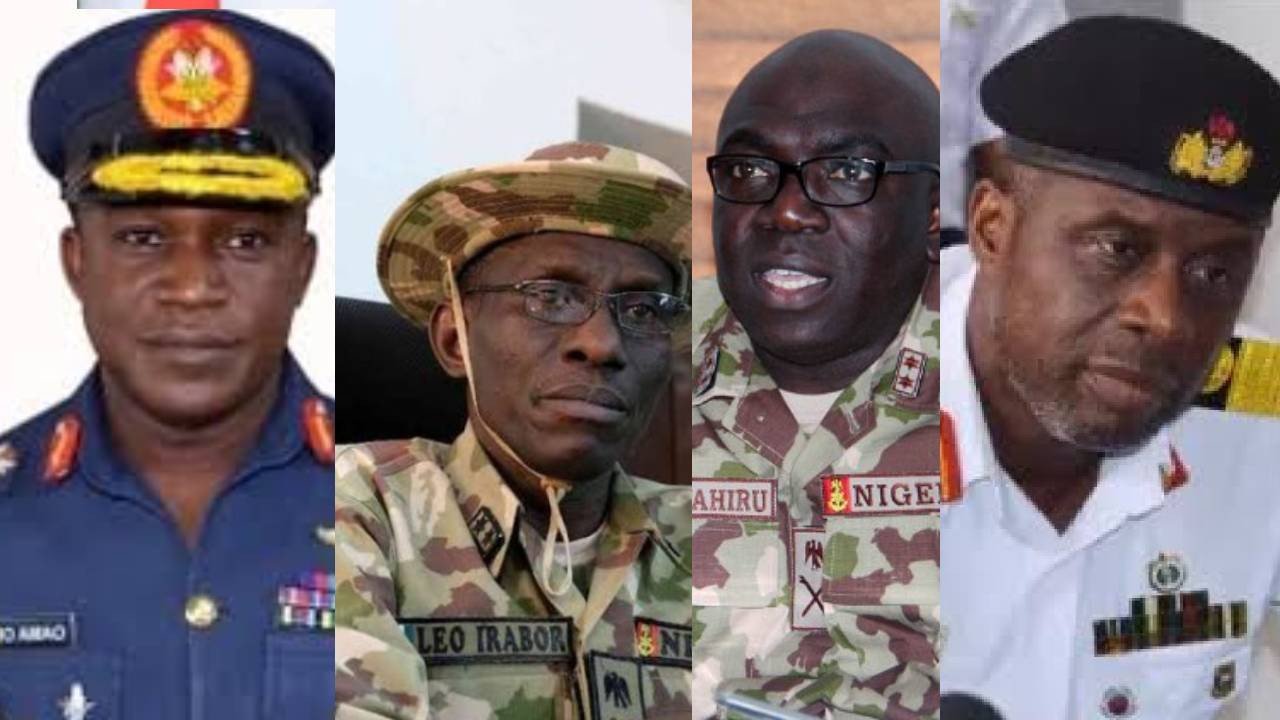 Northern elders on Thursday applauded the President, Major General Muhammadu Buhari (retd), for taking action sacking the nation’s service chiefs but knocked him for excluding South East from the appointments.

According to them, Buhari “ought to have disappointed some of his critics that he doesn’t hate the Igbo as it’s widely insinuated, by appointing one of their sons into the nation’s security leadership.”

To them, the exclusion of the South-East was inimical to the unity and One Nigeria project of the founding fathers of the country.

The elders under the aegis of Coalition of Northern Elders for Peace and Development, in a statement by their National Coordinator, Zana Goni, appealed to the Buhari to “balance the equation by reviewing the appointments to reflect the nation’s federal character principle, fairness and equity.”

The CNEPD said, “We completely throw our weight behind Ohanaeze Ndigbo on their position over the appointments of the new service chiefs. We vehemently appeal to Mr President for a review of the appointments to accommodate our Igbo brothers from the South-East region in line with the federal character principle of the country.

“We are absolutely sure that taking this action will make the designers of our country happy where they are watching. We received with great excitement the news about the sacking of the former service chiefs of the country by Mr President. It is quite commendable that the president finally listened to the clarion call by Nigerians to that effect.

“However, the composition of the service chiefs greeted us with mixed feelings and sincere concerns. We strongly believe that the list does not meet a fair list as it is lacking in fairness, justice, and equity to the South-Easterners.”

“We thought some lessons would have been learnt by the Presidency by now that the Igbos are also Nigerians and deserve to be fairly and godly treated.

“How can there be the appointment of two sets of service chiefs without any Igbo person among them? Is this fair? What exactly has the Igbo people done to deserve this kind of unfair treatment?

“Our careful checks revealed that Igbos have senior and very qualified military officers in the Navy, Army, and Airforce who are serving faithfully in their various capacities. What is their sin?

“We appeal to Mr President to have a retrospection over this latest appointments and do the needful because we feel that if it is not addressed soon, people like Nnamdi Kanu and IPOB will continually make supporters of APC and your admirers from the South-East region laughing stock of your administration.”