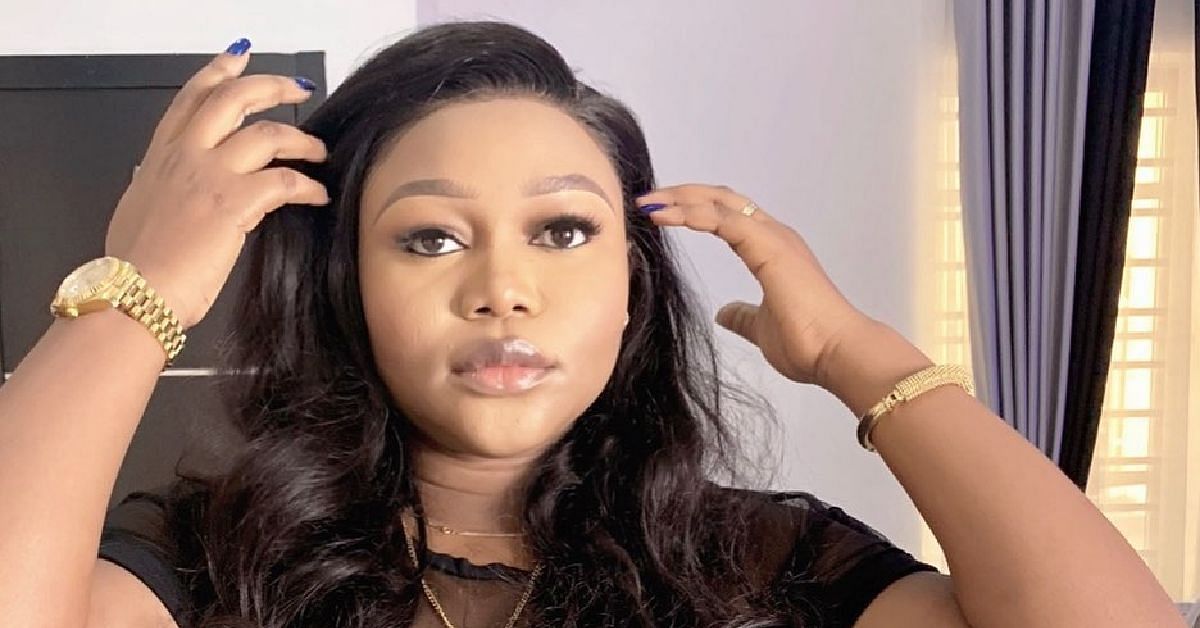 Top actress, Ruth Kadiri Ezerika, has declared that sexual harassment is a phenomenon common among the up and coming actors in Nollywood.

According to the mother of one, 80 percent of sexual harassment in the industry take place among people struggling to find their feet. “I don’t think there’s so much sexual harassment anymore. I’m saying this because I’ve grown to a point where nobody can say nonsense to me. But I have my ears to the ground, I don’t have a lot of people coming to me saying this person requested sex for a role, and also because the industry is now female-dominated. These are the reasons I think that sexual harassment has been reduced. I can’t say it has been eradicated because one or two persons will always fall victim and find themselves in that situation, but I think it has drastically reduced,” she explained.

My husband visits my set when I’m working. My friends come home and they meet him, they’ve had interactions with him. My family and friends know him, what else? Anybody that knows me, knows my husband and that’s alright.”