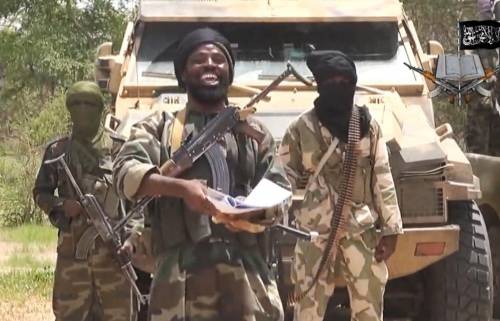 An informant said that two other senior commanders were also eliminated by Shekau.

Early this year, the Shura (consultation) Council of the Islamic State West Africa Province (ISWAP) announced the appointment of Abu Dawud as the new leader.

Abba-Gana was sacked for installing Aliyu Chakkar as the ‘Governor of Lake Chad’. Chakkar replaced Goni Maina, an ex-ISWAP commander.