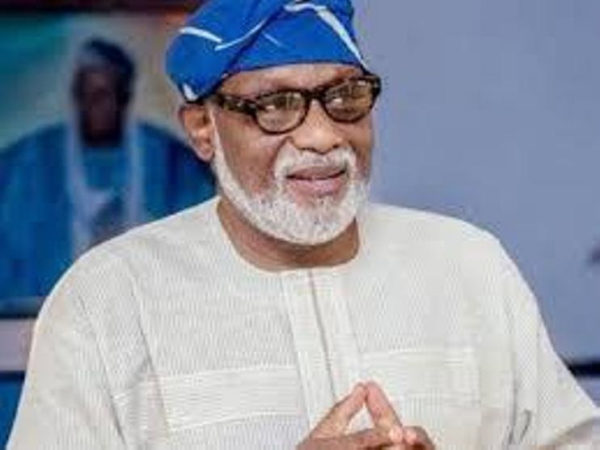 Governor Oluwarotimi Akeredolu of Ondo State has advised those residing in southwest states to consider killing chickens for ceremonies instead of cows in order to prevent capital flight.

According to the governor, the region has been losing nothing less than N2.5 billion daily to the consumption of cows.

Akeredolu stated this while addressing some stakeholders in the education sector in Akure, the state capital.

The governor, who spoke through his Special Adviser on Agriculture and Agric-business, Akin Olotu, said the consumption of chickens for ceremonies was not only healthy but will also boost the economy in the southwest region.

He added that the development had been one of the factors contributing to the poverty rate in the region.

“The President said grow what you eat and eat what you grow. I have been a serious advocate and I am reemphasizing it, please let us use chicken for our ceremonies.

“Yes, I meant broilers. They are cheaper. I met with the traditional rulers and I told them that those before you have to encourage that.

“We have a region that is not retaining money. Don’t let any politician tell you any abracadabra, if we don’t reverse that trend, we will continue to remain on the same spot.”

Criticizing men of God can cause leprosy – Oyedepo warns