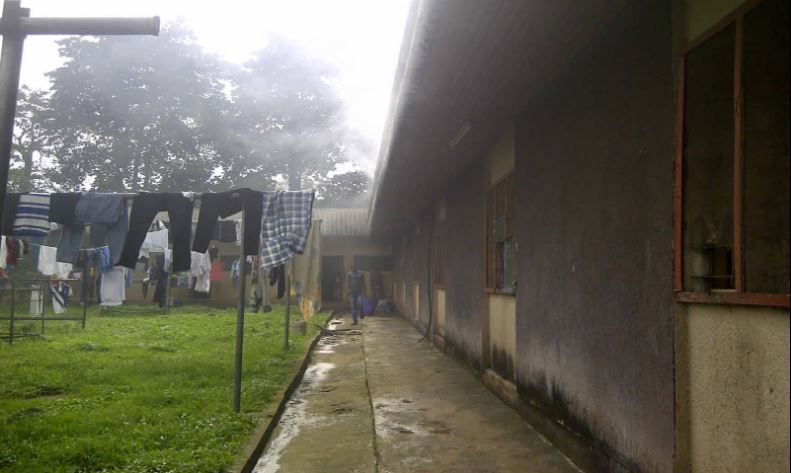 The Hall of Residence provided by the organisers of the ongoing National Sports Festival was rejected by athletes and officials of Team Lagos according to reports.

It was gathered that the team was initially offered Hall IV but rejected it over the rooms’ poor standard.

One of the athletes told our correspondent on the telephone that it took the intervention of their team management for the Local Organising Committee to replace their accommodation.

“We complained and our officials also reasoned with us. They later asked the organisers to change the accommodation and they did. We are now in Hall VI and it is better.”

A student at the University of Benin, who pleaded for anonymity, told our correspondent that Hall IV, nicknamed the Headquarters of Beans, has aged toilets, bathrooms, and other facilities.

Two officials of the team and another athlete confirmed the development to our correspondent, noting that the organisers have replaced the unconducive hall.

Asked if another team was taken to the rejected hall, an official said, “I don’t know. But I saw some people entering there.”

Ahead of the 20th National Sports Festival, the Senate of the University of Benin had ordered students to vacate its Halls of Residence from April 1.

The university halls of residence were earmarked for the use of contingents coming for the festival holding in Benin between April 2 and April 14.

Efforts to speak with the competition’s officials proved abortive as of the time of filing this report.

However, a Project Manager with the Accommodation Sub-Committee of the festival’s Local Organising Committee, Isoken Omo, had said accommodation was available for all athletes, officials and visitors throughout the games’ period.

“We have been ready for the games for over a year now, and we have been waiting for this day.

“What we have done is to arrange for hotels close to the venues, so that people will not find it difficult commuting between their hotels and venues for games.

“Though I cannot say for now the exact number of rooms we have ready for our visitors, but I can assure you that nobody will face any accommodation issue. There is enough to accommodate all.

“The games have a national and international impact because we have those coming to see what is happening.

“For instance, we got a call from some Koreans who are coming just to observe.”

The 20th NSF tagged Edo 2020, had suffered several postponements before it was finally fixed to hold from April 2 to April 14.