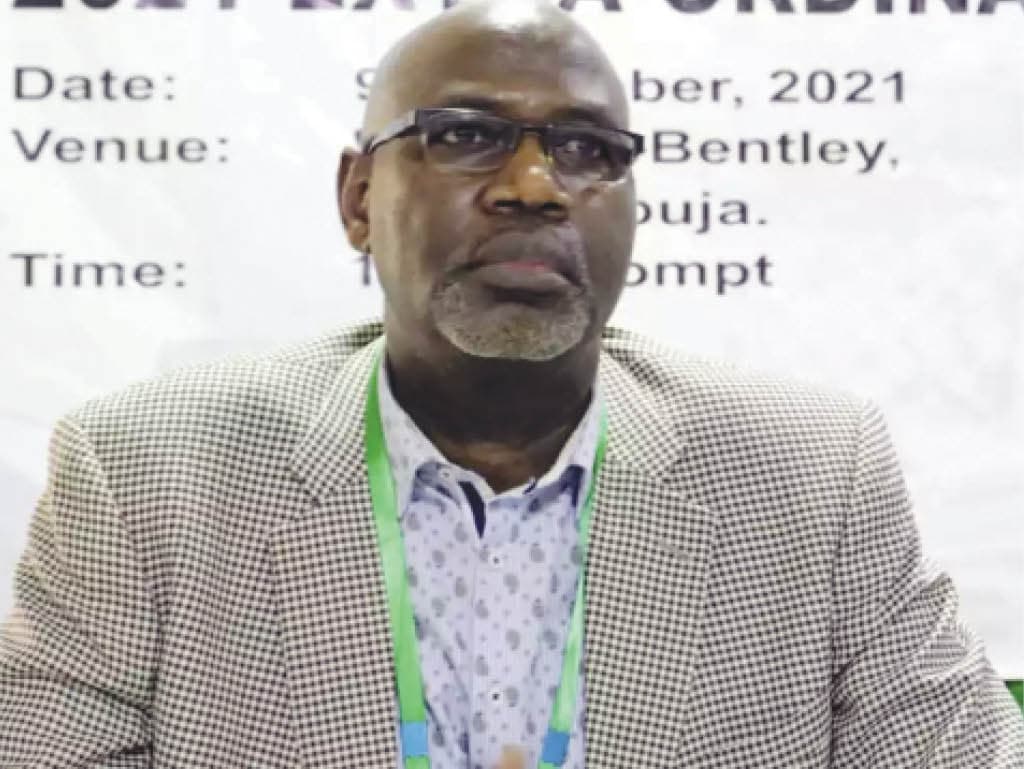 As the crisis rocking the Nigeria Basketball Federation (NBBF) continues to degenerate, the Federal Ministry of Youths and Sports Development, on Tuesday announced the dissolution of the Caretaker Committee of the federation with immediate effect.

This came a few hours after the hitherto Chairman of the committee, Engineer Musa Kida, dared the Sports Ministry that the October 30 Elective Congress in Benin City would hold as scheduled.

However, the Ministry of Sports in a statement issued on its behalf by the NBBF General Secretary, Afolabi-Oluwayemi Olabisi, announced the dissolution of the committee that was inaugurated by Sunday Dare on May 4, 2021.

“As the Nigerian Basketball Federation (NBBF) prepares for its Elective Congress, I am directed to inform you that the federation’s Caretaker Committee has been dissolved with immediate effect.

“The Federation appreciates your contributions to the development of basketball in Nigeria,” the statement reads in part.

It will be recalled that before the dissolution of his committee, Engineer Kida had insisted that the earlier decision by the Sports Ministry to postpone the Elective Congress as approved by the NBBF Extra-Ordinary Congress of October 9, 2021, in Abuja, is in contravention of the provisions of the 2019 NBBF approved Statutes.

He argued that the purported postponement is illegal and a direct usurpation of the powers of the NBBF Congress as enshrined in the 2019 NBBF Statutes.

“The move is repugnant to natural justice, equity, good conscience and arbitrary use of power after the ministry and the Nigeria Olympics Committee had on numerous occasions confirmed the existence of a valid constitution as sanctioned by the Federation of International Basketball Associations, FIBA, in conducting its affairs as dictated by the NBBF constitution.