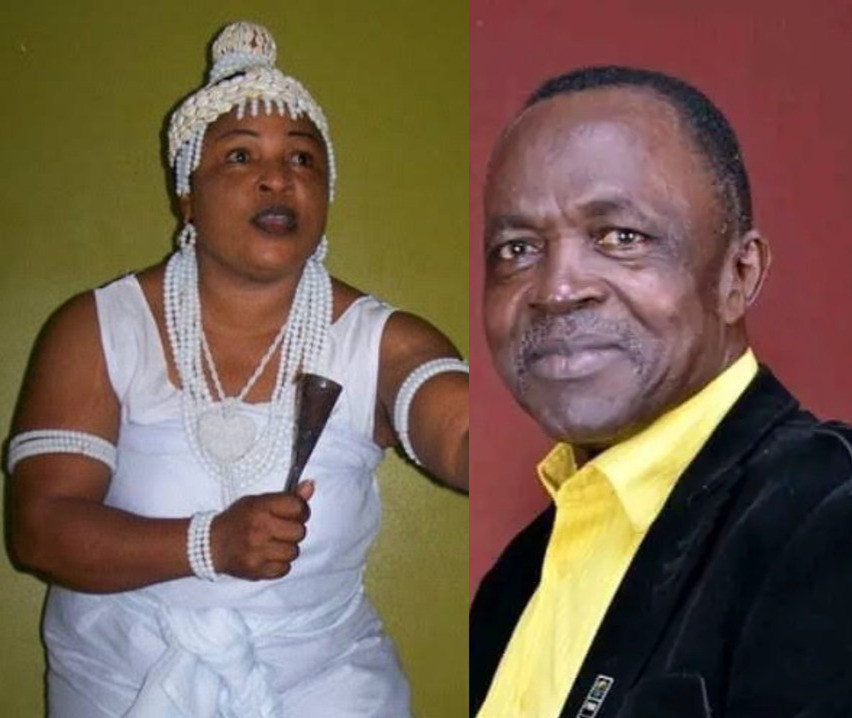 The late basketball coach was said to have passed on at 71 on Thursday, Jan 7, in Illorin, following a brief illness.

The State Chairman of the association, Dr Joseph Adeyemo, confirmed the death in Ilorin on Thursday.

The deceased was the Manager of Falcons on different occasions before he was appointed the club’s technical director.

Adeyemo said: “We are very sad by this unfortunate incident. In fact, we can’t find the right word to describe this moment.

“Coach Onishola was the symbol of basketball in Kwara, he was one of the most brilliant coaches of the game in Nigeria.

“The entire basketball family extends its deepest condolences to the deceased’s family and loved ones.”