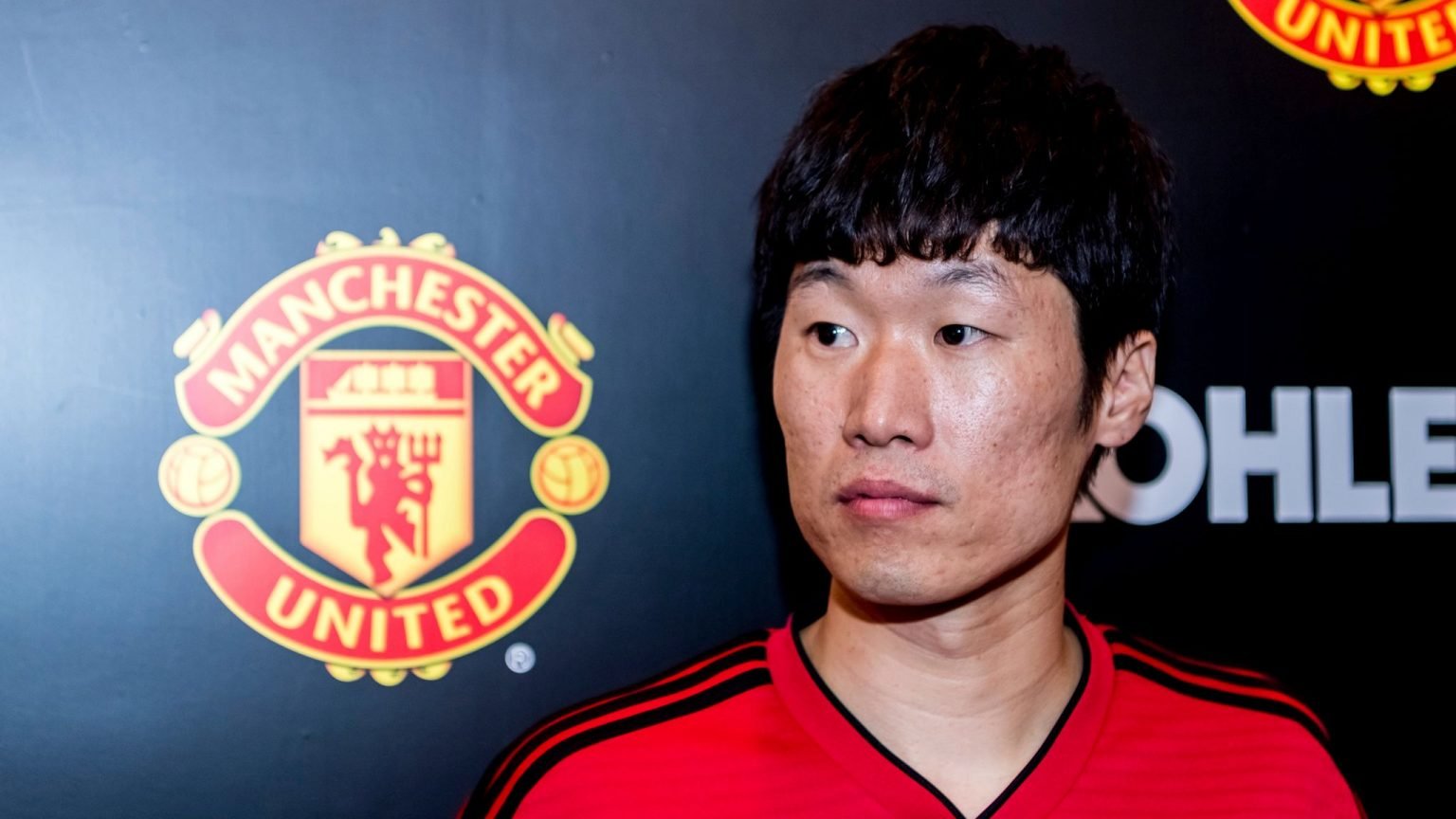 Former Manchester United midfielder, Park Ji-Sung, has asked fans to stop singing a song about him that contains a negative stereotype about his country.

Park, who spent seven years with the Premier League side between 2005 and 2012, explained that the song suggests Korean people eat dog meat.

It was sung by the supporters during United’s 1-1 draw with Everton at Old Trafford on Saturday.

“That particular word [dog meat] is very discomforting for Korean people. I really feel very sorry for the younger players who heard that kind of song.

“In Korea, things have changed a lot. It’s true that historically we ate dog meat, but the younger generation really hate it. The culture has changed.

“I really request the fans to stop singing that word. It causes discomfort to Korean people when they hear that song. It’s time to stop,” Park said in an interview for the UTD Podcast.

As the crisis rocking the Nigeria Basketball