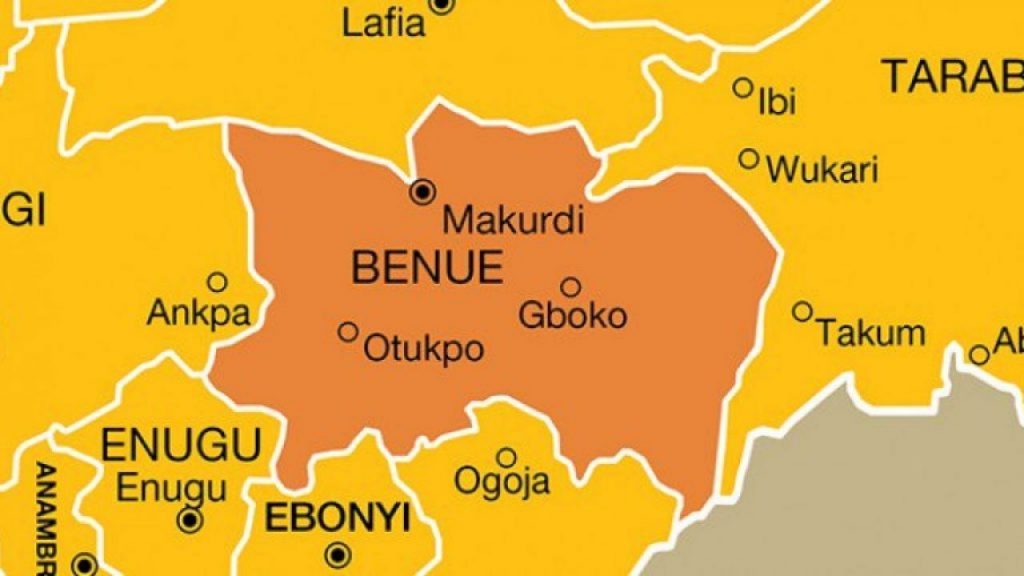 Twenty persons have been confirmed killed and many others wounded on Sunday after suspected Fulani herdsmen attacked Odugbeho village in Agatu Local Government Area of Benue State.

Confirming the attack, a witness from Odugbeho identified as Isaac Oche said “the suspected herdsmen invaded our village around 5:45 pm and started shooting sporadically, killing anyone on sight and disappeared around 6:40 pm after killing so many people, as they escaped to thorough the bush and we later returned to the village shortly after the attack, only to recovered eleven bodies from the village centre.

Isaac further stated that “we saw another nine bodies scattered on the roadside but couldn’t evacuate them for fear of the unknown”.

“We can not stay any longer to recover all the dead bodies this night because it is dark and no security, I believe more bodies will be recovered when the day breaks and security agents are around”.

He said the herdsmen who were believed to have come from Nasarawa state, passed through the neighbouring Gwer West local government area in a guerrilla-style, took them unaware, saying the high number of casualties is due to the fact that it was on Sunday and most people were at home.

Corroborating the first eyewitness’ account, another eyewitness, Iyu Goche said, he was one of the youths that searched and recovered the corpses, adding that the death toll could rise on Monday.

Speaking on the ugly incident, the police spokesman in Benue State, DSP Sewuese Anene told newsmen that more officers have been deployed to manage the incident and forestall further breakdown of law and order.

He, however, noted that the authorities are yet to ascertain the number of persons killed during the invasion.

Herdsmen invasions have been a nightmare for communities in Benue State with Agatu experiencing a great number of losses to these attacks.

A few weeks back, suspected Fulani herdsmen from Nasarawa invaded the riverine areas of Guma, Makurdi, and Agatu local government areas, killing many, displacing thousands of inhabitants, and occupying the deserted villages.

The marauders denied inhabitants access to their farms even as the cropping season enters its major period, a development that experts believe will result in an unimaginable famine next year.

Jeff Bezos To Travel To Space Next Month

Destruction Of Infrastructure Is Not Just Vandalism, It Is A Form Of Terrorism – Lai Mohammed