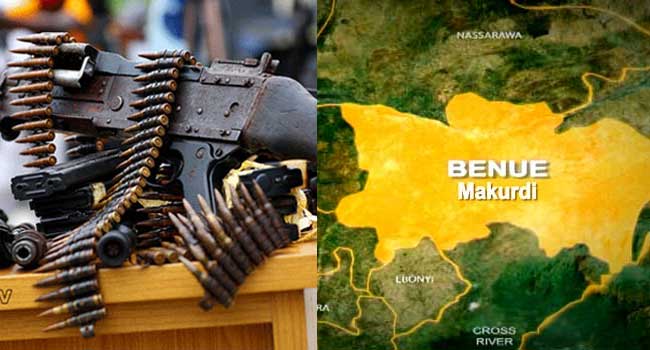 Suspected herdsmen have killed two aid workers and a volunteer for 360HSCD, a non-governmental organization working on HIV/AID testing and counselling in Benue state.

The aid workers had been on routine weekend supervision at Tomanyi village in Guma LGA of Benue state.

This is according to local sources who called the telephone lines of the aide workers upon learning of their abduction by suspected herdsmen.

The herdsmen who answered the call, according to the sources, confirmed the killings and insisted that such will continue until Governor Samuel Ortom responds to their demand to repeal the prohibition of open grazing in Benue state.

The state had passed a law banning open grazing in favour of ranching in 2017.

As of Monday morning, Channels Television can confirm that eight corpses have been recovered from Tomanyi village by security forces, accompanied by youths from the area.

However, police spokesperson in Benue, DSP Sewuese Anene, said she was yet unable to confirm the attack.

BBNaija Season Six Starts This Saturday, N90m Up For Grabs