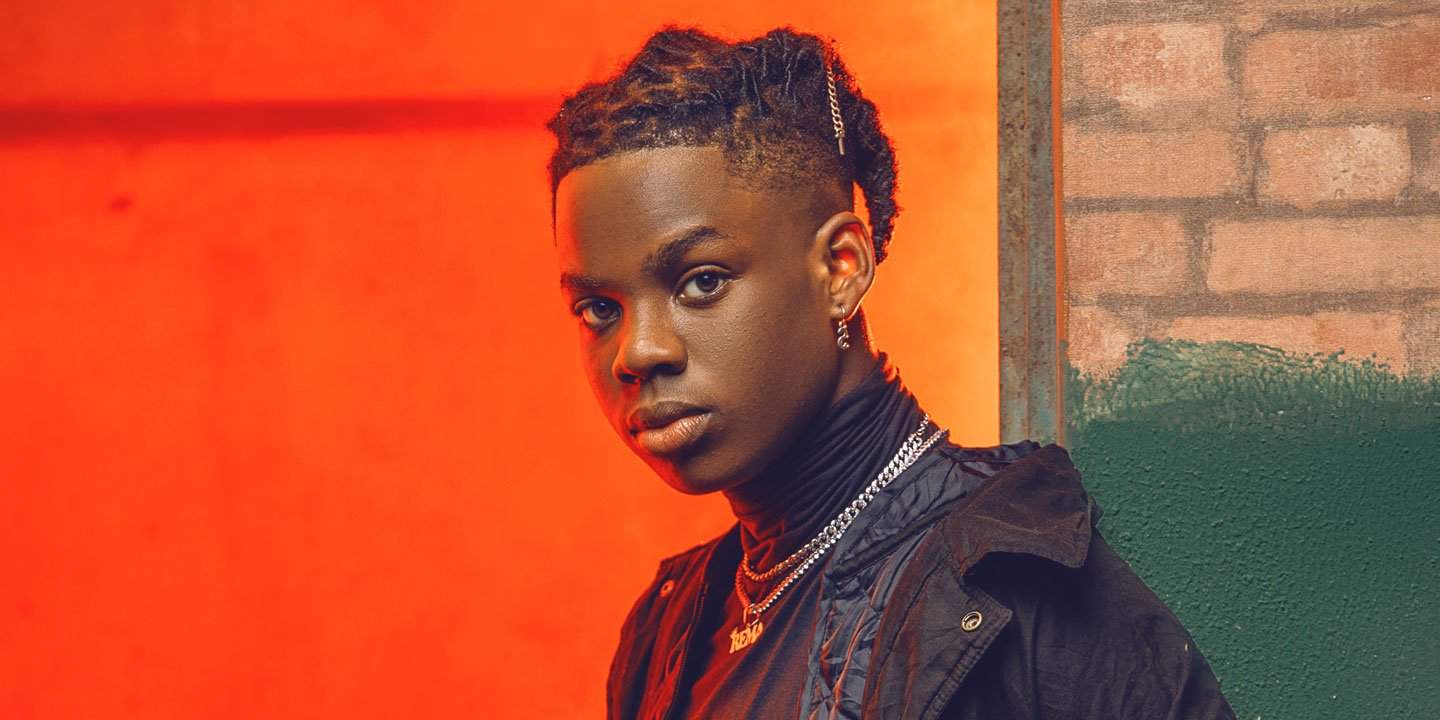 Nigerian singer, Rema has called out DJ Neptune for releasing his old song without his permission.

Rema, in a series of tweets on his official Twitter handle, said DJ Neptune went ahead to release his song despite pleading for it not to be released.

The singer asked that DJ Neptune deletes the song, not minding enemies he makes.

His tweets read: “With all due respect, chief! Dropped my old record without due process? I’m not happy at all.

“Don’t violate the codes, can’t drop my song without my notice, can’t even remember the last time we spoke big bro, I pleaded with my manager behind the scenes when you all tagged me before it dropped, you still went ahead!”

Rema went ahead to warn DJ Neptune not to ‘ride on his humility’ stressing that he can go to war when it comes to his art.

“This GAME! Don’t ride on my humility, there are some things I can’t be talked out of and number 1 is my ART, if you’re not ok with it then if it’s war it’s WAR. Don J go vex for me, Baba forgive me but this no join at all.

“Lastly, TAKE MY SHIT DOWN! I’m going to make new enemies after this, but God big pass INDUSTRY.

“This game has slapped me too many times on the cheek, I am quiet because I get people interest to protect and a family to feed. Abeg I sabi mind my business but make nobody vex me,” his tweet read.

I was depressed, used to smoke – Toyin Abraham opens up on life chal...

I was depressed, used to smoke –

Buhari reveals his desire for Nigeria as Gen. Zurkusu, 7 other slain soldiers are laid to rest