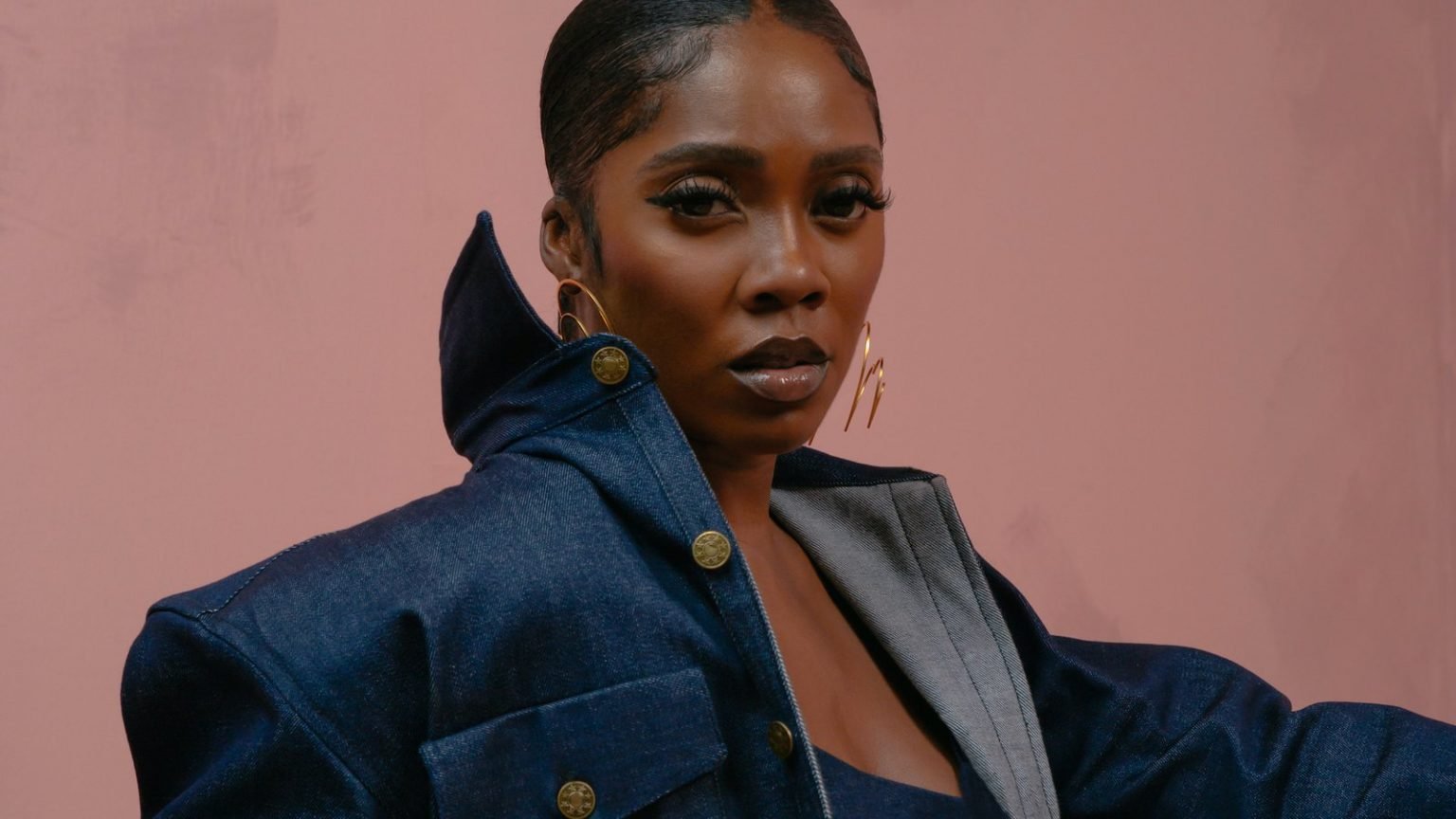 Popular Nigerian singer, Tiwa Savage may lose some endorsements and her public image damaged as she battles a scandal which has sparked up controversy on social media.

On Wednesday, social media was agog, following the release of a sex-tape allegedly involving the singer and her boyfriend.

Though Tiwa is yet to confirm or deny whether she is the one captured in the video, she had earlier in an interview with American OAP, Angie Martinez of Power 105.1, raised the alarm that she was being blackmailed by an unknown person with a sex tape

She had expressed concerns about what the blackmailer could do with the clip even as she claimed that the video was accidentally posted on Snapchat by her lover, who immediately deleted it.
Although she maintained that she would not pay a dime to the blackmailer, Tiwa feared that the intimate clip could negatively affect her career and public image.

Some Nigerians who doubted the singer opined that the alleged sex tape ‘scandal was a publicity stunt for her now released remix of ‘Somebody’s son” ft Brandy.

But Tiwa Savage stated that those saying it was a publicity stunt were merely disappointed that she was able to control the narrative and not allow the ‘blackmailer’ destroy her.

However, Tiwa’s alleged sex tape was eventually released. The blackmailer released the tape in the dead of Tuesday night and by morning, it had already taken over every gossip corner.

Fans were stunned when the singer’s intimate moment with her lover was seen. The girl in the sex tape had a striking resemblance to the ‘Koroba crooner, many argued.

With the social media space thrown into a fresh noise, Tiwa who seemed not bothered showed off the diamond encrusted wristwatch she purchased.

Although it is not confirmed if the woman in the viral video is Tiwa Savage or if the released clip was that which the 41- year-old spoke of, the singer has remained mute on the issue.

Many have condemned the blackmailer for releasing the footage while other chide the songstress who is not a stranger to controversies for being careless.

Condemning the actions, some Nigerians said the clip was released because she bragged about ‘controlling the narrative.

Looking at the negative effect of the matter on the artiste, a PR expert, Issac Mayowa said that although, the entertainment industry has been engulfed with several controversies involving many other artists, one that is sex-related threatens an artist’s career and public image.

“The industry is filled with several scandals; from domestic violence to rumoured infidelity or rumoured extramarital affairs, but when a sex tape of an artist is released, it is a huge blow.

“It takes months, sometimes years to correct the damage such clip can cause. Sex tape damage control is a herculean task. Most endorsement deals come with moral clauses that give the company the right to exit the contract if a celebrity lands in trouble, as such could tarnish their reputation.”

But one Charity, a fan of the singer recalled how popular singer, Chidinma Ekile recovered when her alleged sex tape was released and noted that Tiwa Savage will bounce back.

“Because Tiwa Savage’s private activities was exposed in public doesn’t make her different or less human than most of us. She is amazing, she is not an angel, so mistakes like this should be overlooked. Chidinma survived this same scandal and look at her today, the world has moved on.”

Another respondent identified as Lukas Zayiwulu urged the singer to arrest her lover for his mistake. He also advised her to clean up her circles.

“I am not sure how her supposed boyfriend is exonerated from this whole sex thing. That video was a close shot and was posted by her boyfriend whose full pictures wasn’t displayed. She has an Army of wrong company and needs to clean up before they consume her.”

Amid the backlash, some celebrities like Harrysong, Nedu, Mercy Aigbe, IK Ogbonna, Tacha Akide and BBNaija’s Angel Smith have drummed support for the singer. They heaped accolades and encouraged her.