HomeNEWSTofa was patriotic, wanted to serve his country – ACF mourns

Tofa was patriotic, wanted to serve his country – ACF mourns 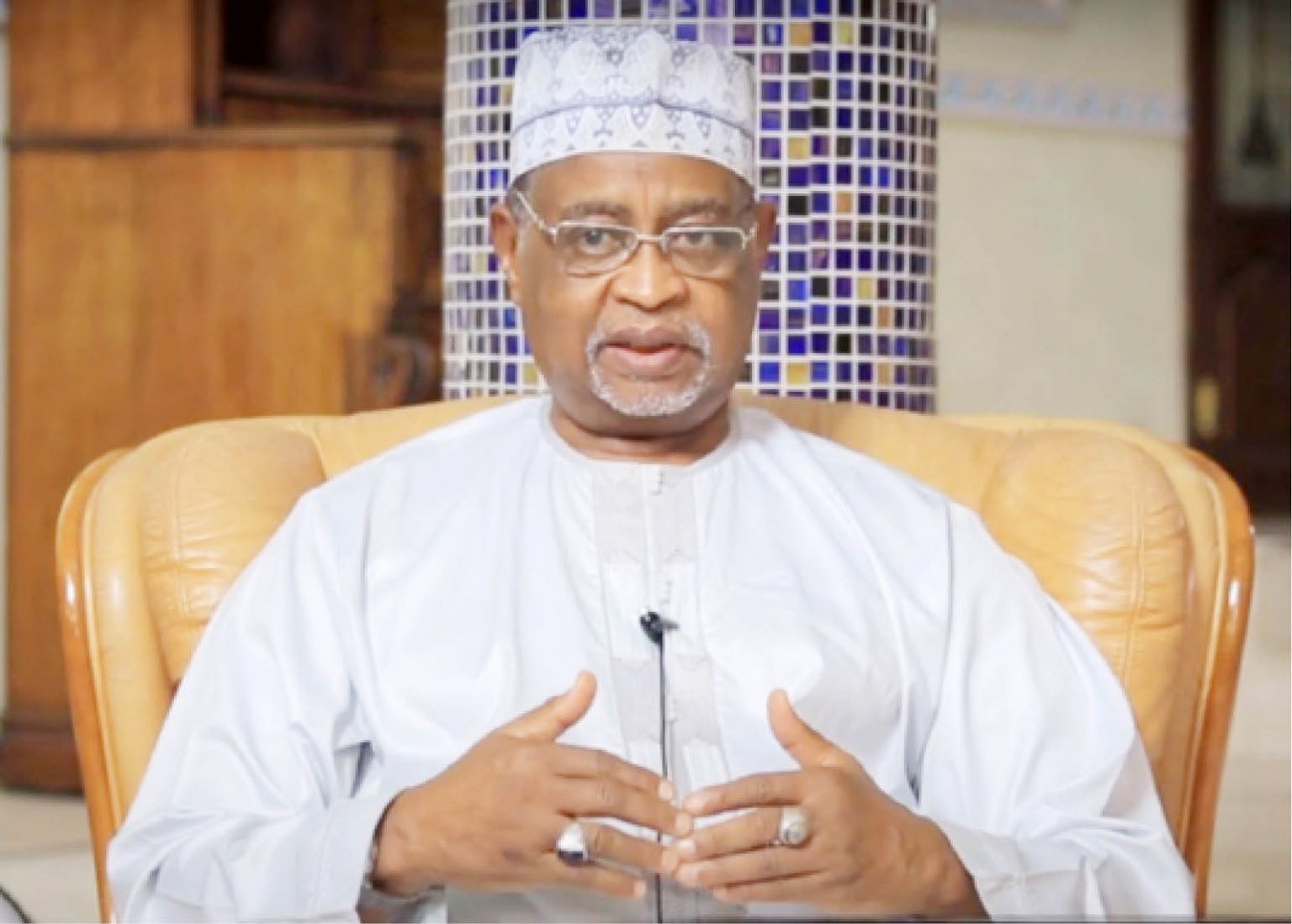 The Arewa Consultative Forum (ACF) on Monday, mourned the death of a former candidate of the 1993 presidential election under the National Republican Convention (NRC), Bashir Tofa.

The group described Tofa as a patriot who wanted to serve his country.

In a statement on Monday by Emmanuel Yawe, National Publicity Secretary of Arewa Consultative Forum said Tofa, who died in the early hours of Monday, was a founding member of the Forum who invested his time, energy and money during its formative stages.

He said Tofa preferred to stay behind and play an advisory role.

The statement described Tofa, as a man of many parts, adding that, he was sometimes a national politician, community leader or an international businessman.

The statement said Tofa’s participation in the 1993 presidential election as the candidate of the NRC overshadowed all other things he did.

”It was as if he never did anything in life other than participate in that election whatever happened to that election should not be blamed on him”.

‘They put me in nasogastric tube’ – Brazil President, Bolsonaro on his health