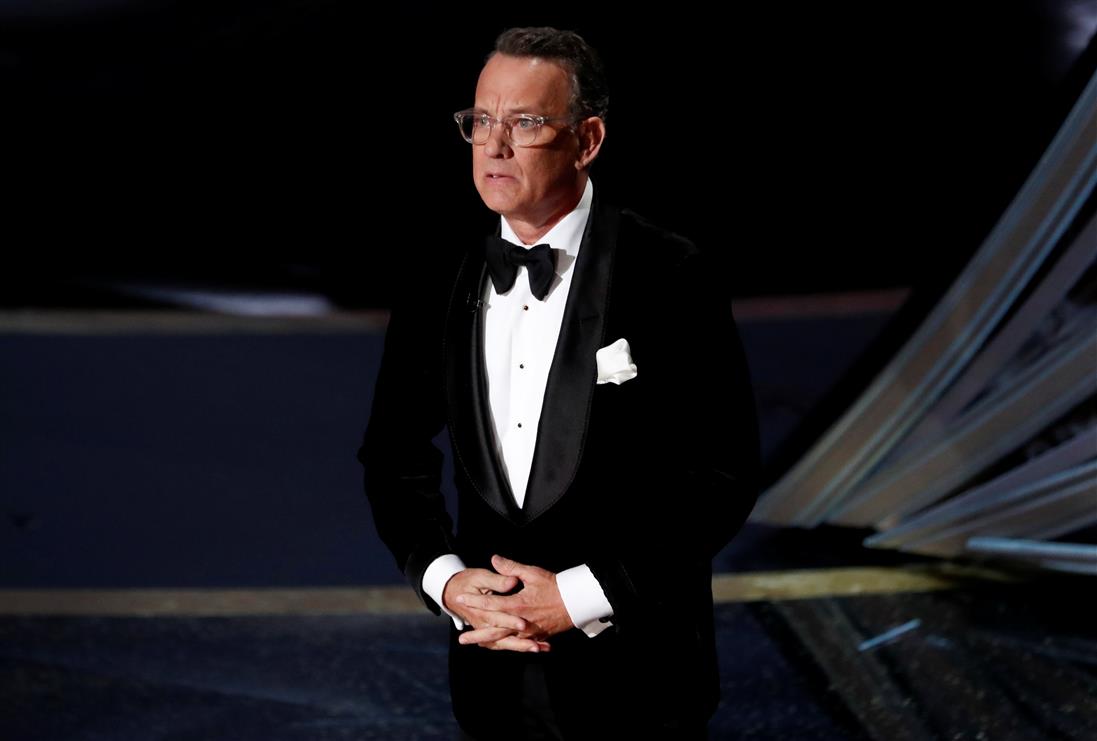 Joe Biden has cast himself as a unifier for the nation, but there is someone else the incoming administration hopes can help start healing a divided United States next week: universally beloved actor Tom Hanks.

The “Forrest Gump” star will host a special program broadcast simultaneously on all major US networks on the night of Biden’s inauguration, American media reported.

“I’m so honoured to announce that I will be joining @JoeBiden & @KamalaHarris for their special event,” Lovato wrote on Twitter.

The broadcast — organised by the Presidential Inaugural Committee — will replace the usual festivities at the swearing-in ceremony, cancelled this year because of the coronavirus pandemic.

Trump had to settle for less well-known artists in 2017 due to his unpopularity in the entertainment world. Country singer Toby Keith headlined the event.

The Hanks-hosted primetime special on Wednesday, January 20 will start at 8:30 pm Eastern Time (0130 GMT Thursday) and will be aired on ABC, CBS, NBC, CNN and MSNBC.

It will pay tribute to “American heroes,” including workers on the frontlines in the fight against COVID-19.