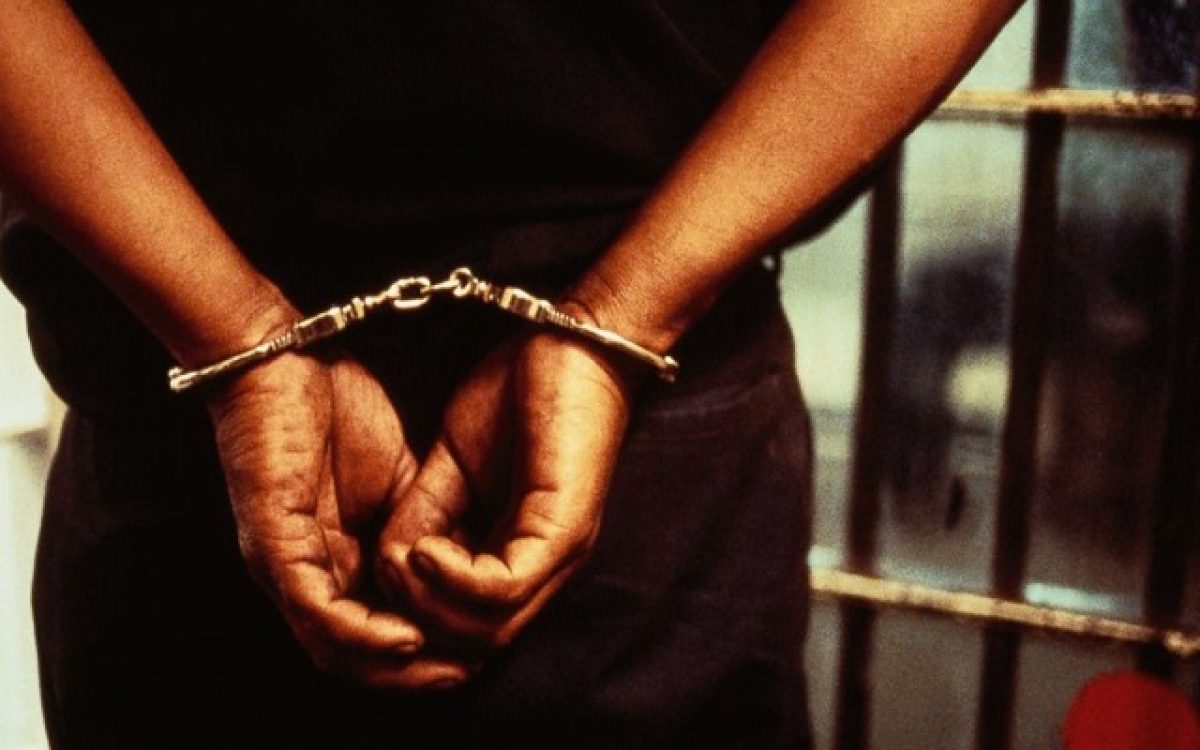 Ugochukwu was found guilty on a two-count charge, bordering ‘on pirating, being in possession and offering for sale 578 copies of various literary works including The Holy Bible (Standard version).’

A witness, Martins Umoh, a staff of Nigeria Copyright Commission (NCC) told the Court presided over by Justice FO Riman that the Commission received complaints from copyright owners including The Bible Society of Nigeria alleging that their literary works were being pirated. As a result, they embarked on search in several local government areas of the state, that it was during the search that several copies of pirated literary works were found in Ugochukwu’s shop located at No 17 Grace Bill Road, Eket, in Akwa Ibom State.

Also testifying during the trial, a staff of the Bible Society of Nigeria, Oluwafemi Akindele told the Court that his office translates The Holy Bible, typesets it and sources for funds to publish it. He said that they observed that while the products were everywhere in the market, it never reflected in its official Bible distribution figures. According to him, that was when they observed that most of the products in the market were pirated copies and made formal complaints to NCC which led to the arrest, prosecution and conviction of Ugochukwu.

The offence contravenes section 20(2)(c) of the Copyright Act, Cap C28, Laws of the Federation of Nigeria which attracts one-year imprisonment. The judge also gave the convict an option of N30,000 fine and to compulsorily forfeit the recovered materials to the Federal Government of Nigeria.