HomeSportsTransfer: Lampard clashes with Chelsea board over signing of Declan Rice

Transfer: Lampard clashes with Chelsea board over signing of Declan Rice 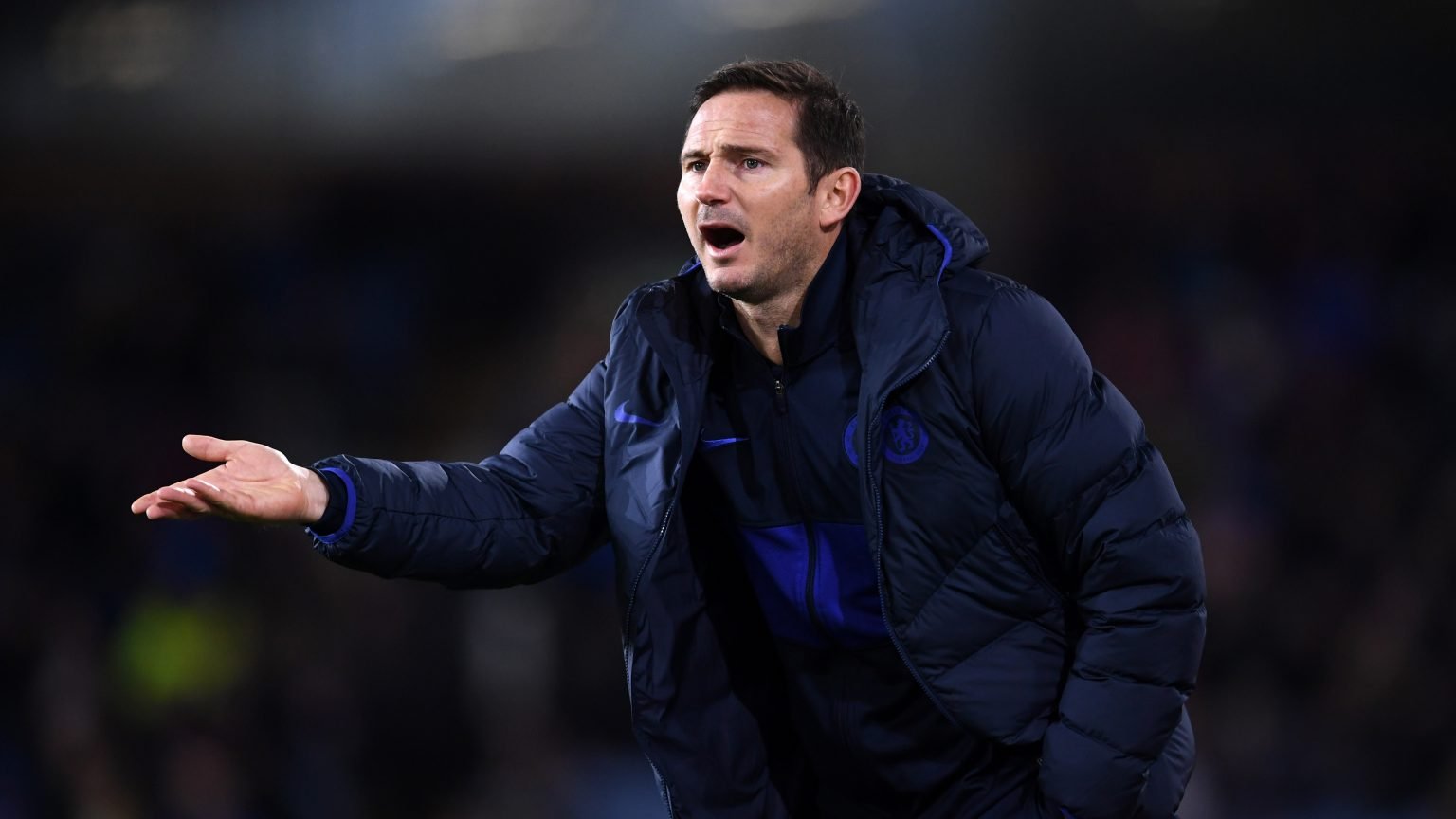 Chelsea manager, Frank Lampard has reportedly clashed with the club’s board over signing of West Ham’s Declan Rice.

Rice, a former Chelsea academy prospect, has developed into a fine defensive midfielder at West Ham, and is now being linked with a return to the Blues.

Chelsea have been monitoring Rice’s progress for some time since his rise, and Lampard is a big fan of the England international.

However, according to The Athletic’s David Ornstein, Chelsea hierarchy has reservations over the 21-year-old.

Meanwhile, Lampard is currently under pressure at Chelsea after losing four of his last seven games.

But former Chelsea coach, Avram Grant, who coached Lampard during his time at Stamford Bridge, insisted that the former midfielder has what it takes to turn things around in the club.

“What I can say to Frank and the others at the club is be patient, and more than this do whatever is necessary to do that’s for sure. Two things: never lost it even when things are going well, don’t lose your fighting spirit at the highest level.

“And second, don’t lose what you have here [points at head] you need to think right and look for solutions. If you do that then everything will be okay because the quality is there and there is a potential like there was [at Chelsea] in my time,” Grant said in an Instagram post.